On the eve of the next Space Shuttle mission, a divided family comes together!Warm, witty and wise, ‘All Families Are Psychotic’ is Coupland at the very top of his form. In a cheap motel an hour from Cape Canaveral, Janet Drummond takes her medication, and does a rapid tally of the whereabouts of her children. Wade has spent the night in jail; suicidal Bryan is due to arrive at any moment with his vowel-free girlfriend, Shw; and then there is Sarah, ‘a bolt of lightning frozen in midflash’ — here in Orlando to be the star of Friday’s shuttle mission. With Janet’s ex-husband and his trophy wife also in town, Janet spends a moment contemplating her family, and where it all went wrong. Or did it? 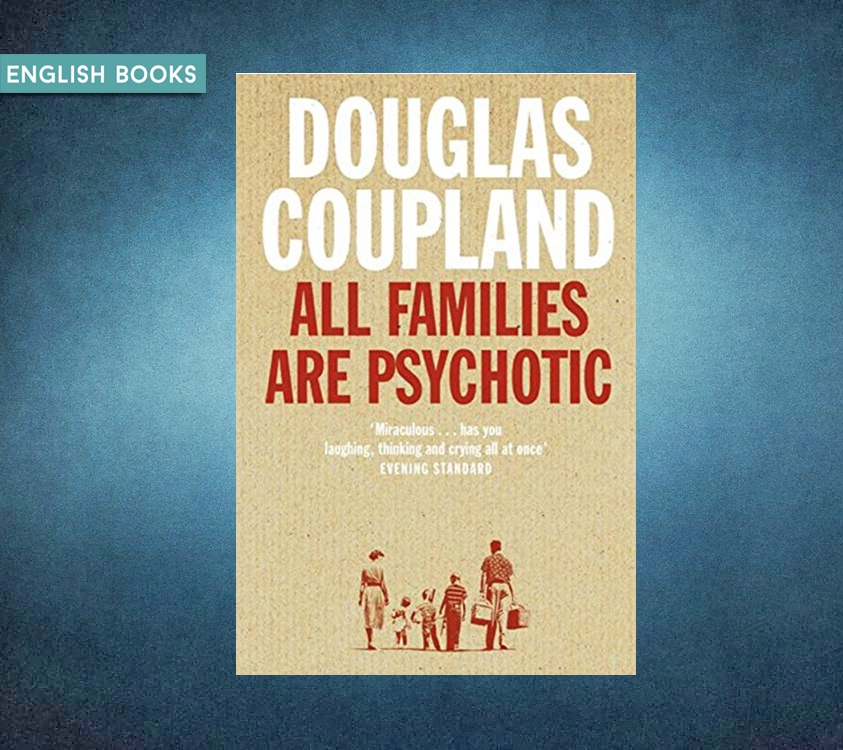 All_Families_are_Psychotic.fb2
477.52 KB
Please Share This
Related Posts
Many magazines
on the
→ MAGAZINELIB.COM
Book for today - 2019