With the publication of his debut novel, Alive in Necropolis, Doug Dorst was widely celebrated as one of the most creative, original literary voices of his generation-an heir to T.C. Boyle and Denis Johnson, a northern California Haruki Murakami. Now, in his second book, The Surf Guru, his full talent is on display, revealing an ability to explore worlds and capture characters that other writers have not yet discovered.

In the title story, an old surfing-champion-turned-surfwear- entrepreneur sits on his ocean-front balcony watching a new generation of surfers come of age on the waves, all but one of whom wear wet suits emblazoned with the Surf Guru’s name. An acid-tongued, pioneering botanist who has been exiled the academy composes a series of scurrilous (and hilarious) biographical sketches of his colleagues and rivals, inadvertently telling his own story. A pair of twenty-first- century drifters course through a series of unusual adventures in their dilapidated car, chased west out of one town and into the next, dreaming of hitting the Pacific.

Dorst’s characters have all successfully cultivated a particular expertise, and yet they remain intent on moving toward the horizon, seeking hope in something new. Likewise, each of Dorst’s stories is a virtuoso performance balancing humor and insight, achieving a perfect pitch, pulsing with a gritty and punchy, distinctly American realism- and yet always pushing on into the unexpected, taking us some place new 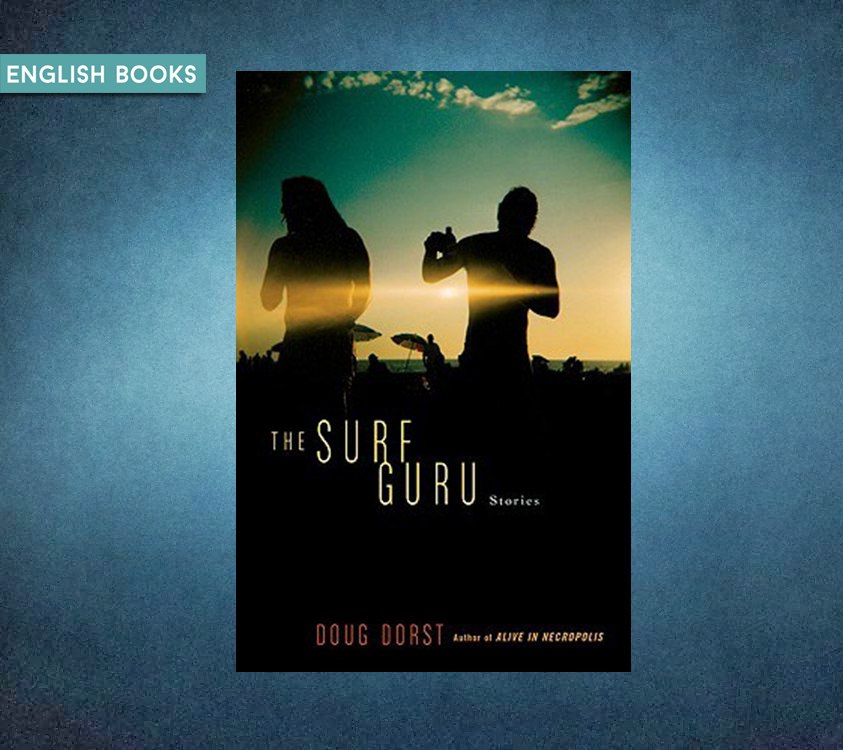 The Surf Guru.txt
376.10 KB
Please Share This
Related Posts
Many magazines
on the
→ MAGAZINELIB.COM
Book for today - 2019