In this potent and beautiful novel, the writer The New York Times calls “prophetic about twenty-first-century America” looks into the mind and heart of a scholar who was recruited to help the military conceptualize the war.

We see Richard Elster at the end of his service. He has retreated to the desert, in search of space and geologic time. There he is joined by a filmmaker and by Elster’s daughter Jessica—an “otherworldly” woman from New York. The three of them build an odd, tender intimacy, something like a family. Then a devastating event turns detachment into colossal grief, and it is a human mystery that haunts the landscape of desert and mind. 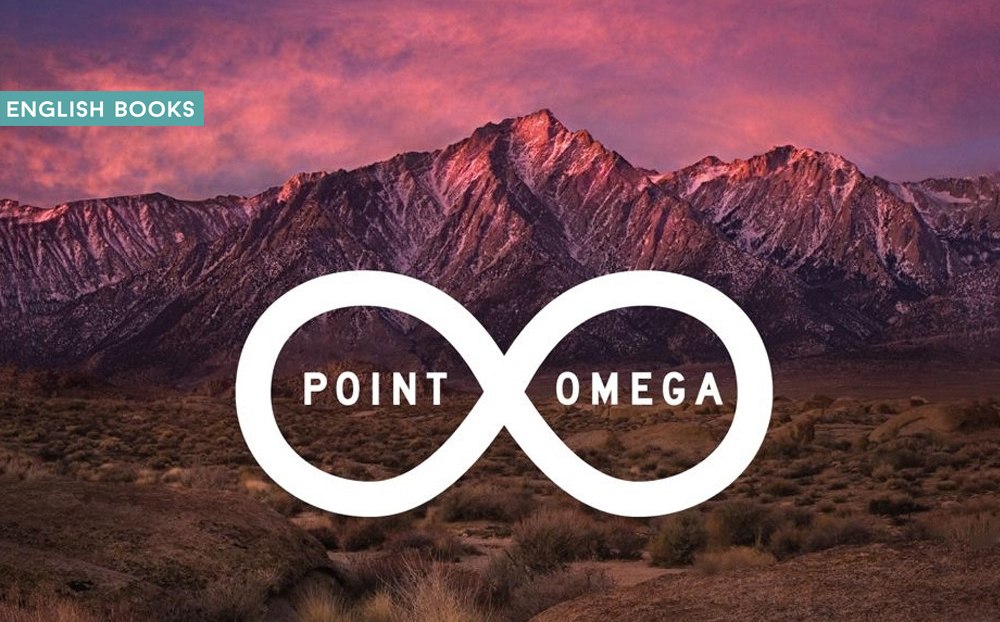