After the ambush-murders of a Central Intelligency Agency surveillance unit, Able Team flies to Lebanon with instructions to “arrest or terminate” a renegade U.S. Marine fighting for the Islamic militias of Beirut.

But in the twisted politics and free-fire streets of the devastated city, Able Team decides to disregard their instructions and join the Marine and his Shia friends to confront a conspiracy of fanatics Syrians, Iranians, Libyans and American black nationalists united in their lust for terror.

Able Team wages a dirty battle through the ruins of Beirut, then tracks the gangs halfway around the world to Mexico, where the Americans hurl themselves against the zealots before they murder again this time, the President of the United States! 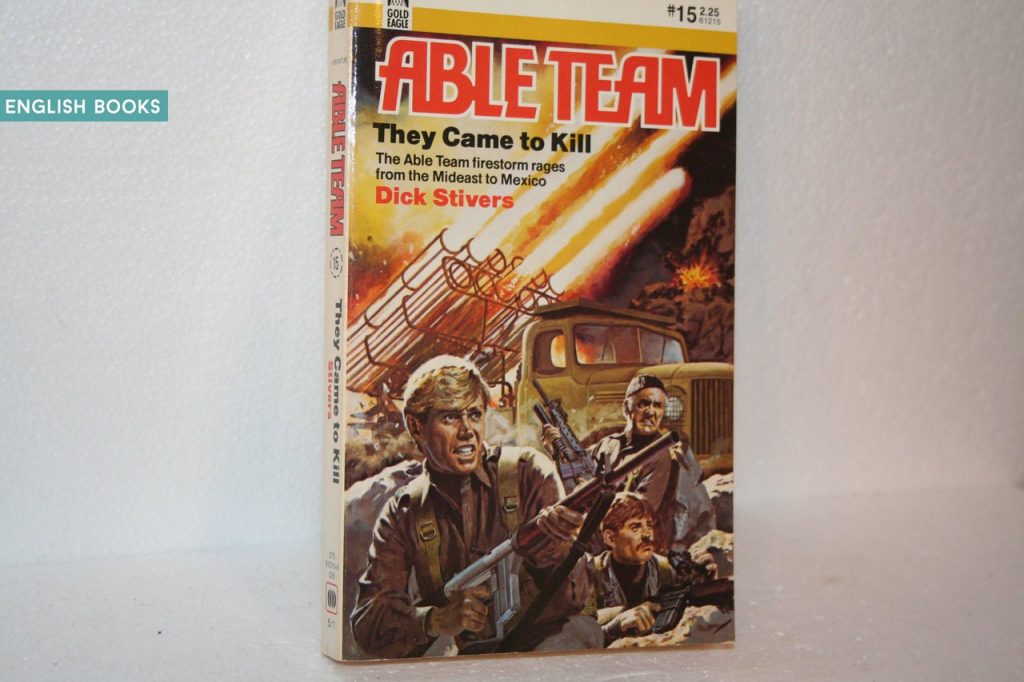