On January 28, 2011, the Tampa Police Department received a phone call from a woman who was worried about her daughter, Julie Schenecker. A devoted Army wife and mother of two, Julie had sent her mother an email that could be described as “suicidal.” When authorities arrived at the Schenecker home, they encountered a horrific scene…

Sixteen-year-old Calyx and thirteen-year-old Beau Schenecker were found dead―both of them shot, then covered with blankets. Upon questioning, Julie admitted that she was “tired of the kids talking back” and just “wanted it to be over.” Had her manic depression driven her to the point of insanity? Or was hers a case of cold, calculated violence and manipulation? This is the shocking true story of motherhood, mental illness, and two charges of murder in the first degree. 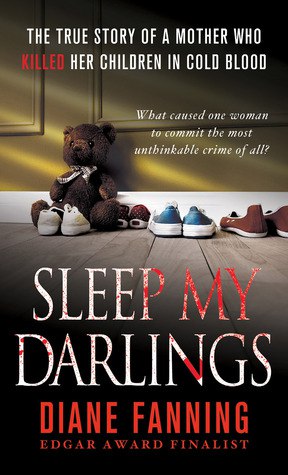 Diane Fanning - Sleep My Darlings.pdf
749.36 KB
Please Share This
Related Posts
Many magazines
on the
→ MAGAZINELIB.COM
Book for today - 2019-2022