If you’ve asked yourself the question, what more can I do to make sure Donald Trump does not continue to occupy the Oval Office on January 20, 2021?–then this book is for you. A playbook for the common citizen, A Citizen’s Guide to Beating Donald Trump addresses the many things individuals can do in 2020 every day, without having to leave their jobs, move to Iowa, or spend every waking moment on the election.

In A Citizen’s Guide to Beating Donald Trump, Plouffe’s message is simple: the only way change happens, especially on scale, is one human being talking to another. It won’t happen magically, it won’t happen because of debates and conventions, it won’t happen because of ads. It will happen because citizens take action. And Plouffe is here to help, with specific strategies and tailored talking points to make sure your time and energy aren’t wasted. He lays out why different activities the average citizen can take can make a difference to getting to 270 electoral votes, how people can go about doing them and examples of where it’s worked in the past.

There are at least 65 million Americans who are likely committed to voting against Trump. It is entirely in our control to grow that number and make sure the support materializes in actual votes. Plouffe arms us with advice on how to defend against misinformation online, how to create and spread content, how to register and get out the vote early, how to make a difference in the battlegrounds and how to stay involved after the big election. Filled with stories from the last sixteen years, both successes and failures, as well as political strategies that have evolved in the wake of the breakthrough campaign that Plouffe masterminded, A Citizen’s Guide to Beating Donald Trump is a pragmatic, specific, and very motivational guide for the path forward. 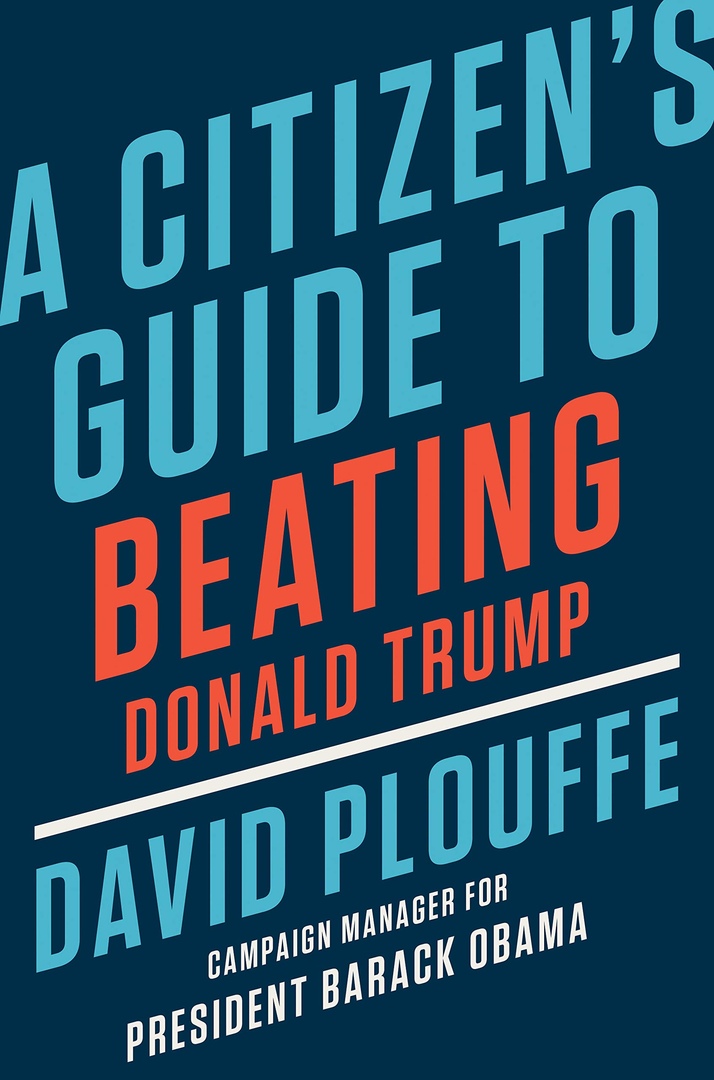 A Citizen's Guide To Beating Donald Trump.epub
742.41 KB
Please Share This
Related Posts
Many magazines
on the
→ MAGAZINELIB.COM
Book for today - 2019