In the early seventeenth century Galileo broke free from the hold of ancient Platonic and Aristotelian philosophy. He drastically changed the framework through which we view the natural world when he asserted that we should base our theory of reality on what we can observe rather than pure thought. In the process, he invented what we would come to call science. This set the stage for all the breakthroughs that followed–from Kepler to Newton to Einstein. But in the early twentieth century when quantum physics, with its deeply complex mathematics, entered into the picture, something began to change. Many physicists began looking to the equations first and physical reality second. As we investigate realms further and further from what we can see and what we can test, we must look to elegant, aesthetically pleasing equations to develop our conception of what reality is. As a result, much of theoretical physics today is something more akin to the philosophy of Plato than the science to which the physicists are heirs. In The Dream Universe, Lindley asks what is science when it becomes completely untethered from measurable phenomena? 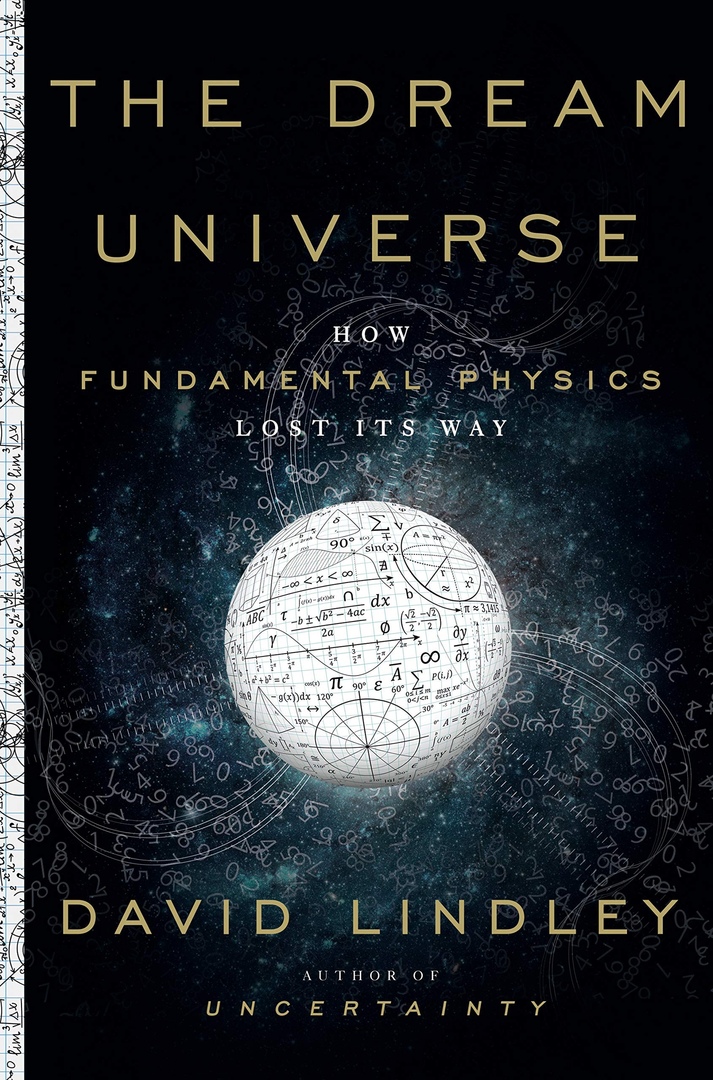