For two generations of moviegoers, the Terminator movies have defined adrenaline-soaked action filmmaking. Starring Arnold Schwarzenegger as a machine the future, a machine who can take–or save–lives, capable of enormous violence and destruction, these films are the quintessential action thrillers of the new millennium.

Now, twelve years after Terminator 2: Judgment Day, Schwarzenegger is back in a new Terminator film that is even more exciting and action-packed than the first two films. With incredible new computer-generated imagery and an enormous arsenal of new effects, Terminator 3: Rise of the Machines, is a roller-coaster ride that moviegoers won’t be able to resist.

David Hagberg, the bestselling author of dozens of action thrillers, has written a novel that goes inside the minds of the terminators and shows readers the post apocalyptic future as they’ve never seen it before, creating a thrill-packed novel. On the screen, Terminator 3 will dazzle and delight the eyes and rivet viewers to their seats. With masterful storytelling and a pulse-pounding pace, Hagberg has written a novel of heart-stopping tension that will keep readers in suspense until the very last page. 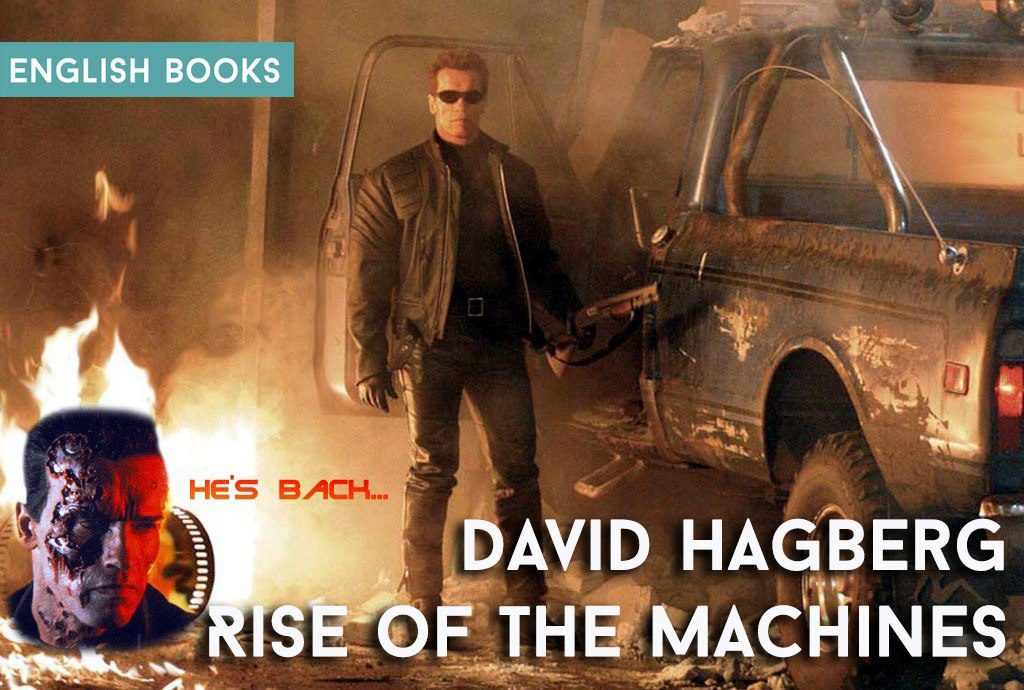