586 BC
The ancient world is in meltdown. In desperation the priests of the Temple look to the greatest navigators ever known to save their treasures. On a far distant shore, after a voyage more astonishing than any ever undertaken before, a Phoenician named Hanno flees for his life from a terrifying enemy, the place the prophets called the Chariot of the Gods…

1943
In the darkest days of the Second World War, Allied codebreakers play a game of life and death. For some, the stakes are even higher, a top-secret exchange of deadly materials between the Nazis and the Japanese that must be stopped at all costs. Yet even they know nothing of the ancient artifact hidden on board a ship whose fate they have just sealed…

Present-day
Marine archaeologist Jack Howard and his friend Costas undertake one of the most perilous dives of their lives, hunting for Nazi gold. What they glimpse there, before a cataclysm that nearly destroys them, sets Jack on one of the most extraordinary trails he has ever followed―to a Phoenician shipwreck off England, to a WWII codebreaker with an amazing story to tell, to the ruins of ancient Carthage. He pieces together the truth of one of the greatest ancient voyages of discovery, one whose true purpose he could scarcely have imagined. 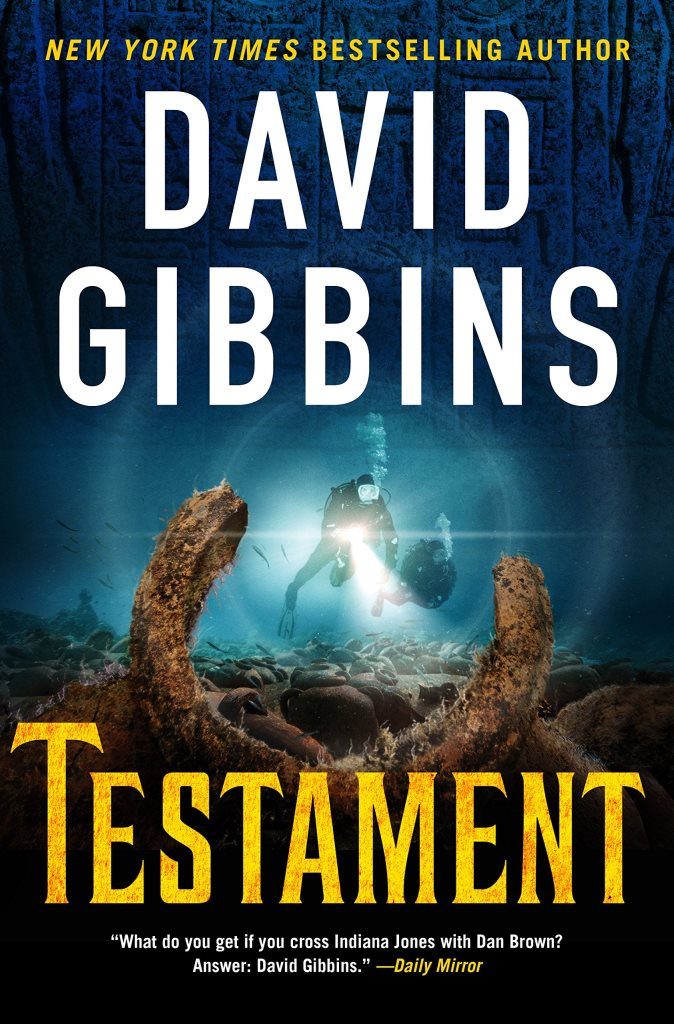 DavidGibbinsTestament.epub
901.60 KB
Please Share This
Related Posts
Many magazines
on the
→ MAGAZINELIB.COM
Book for today - 2019-2022