Charles Dickens’ “David Copperfield”, which originally appeared in serial format between May 1849 and November 1850, is considered as the most autobiographical of all his novels. A classic “Bildungsroman”, i.e., a novel of self-cultivation, it is the story of its title character from childhood to maturity which chronicles the struggle between the emotional and moral aspects of his life. Central to the theme of the novel is the idea of “the disciplined heart”. Dickens suggests that people basically fall into three categories: those who have one, those who don’t, and those who seek to develop one. It is this development in David Copperfield that establishes the principal context of his relationships throughout the novel. Considered by many as one of Dickens’ greatest works, “David Copperfield” remains as popular today as when it was first written. 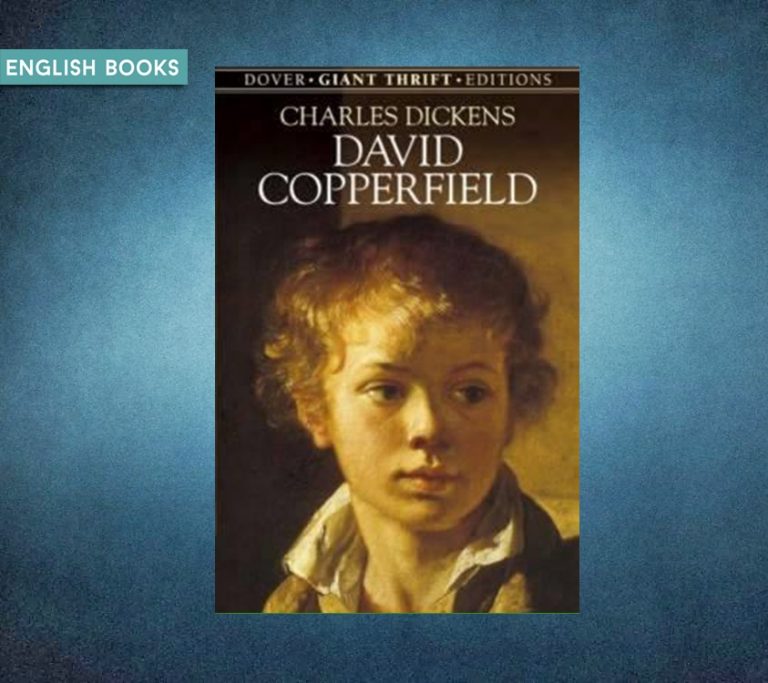 epub_David_Copperfield-Charles_Dickens
115.21 KB
Please Share This
Related Posts
Many magazines
on the
→ MAGAZINELIB.COM
Book for today - 2019