Gordon Krantz survived the Doomwar only to spend years crossing a post-apocalypse United States looking for something or someone he could believe in again. Ironically, when he’s inadvertently forced to assume the made-up role of a “Restored United States” postal inspector, he becomes the very thing he’s been seeking: a symbol of hope and rebirth for a desperate nation. Gordon goes through the motions of establishing a new postal route in the Pacific Northwest, uniting secluded towns and enclaves that are starved for communication with the rest of the world. And even though inside he feels like a fraud, eventually he will have to stand up for the new society he’s helping to build or see it destroyed by fanatic survivalists. 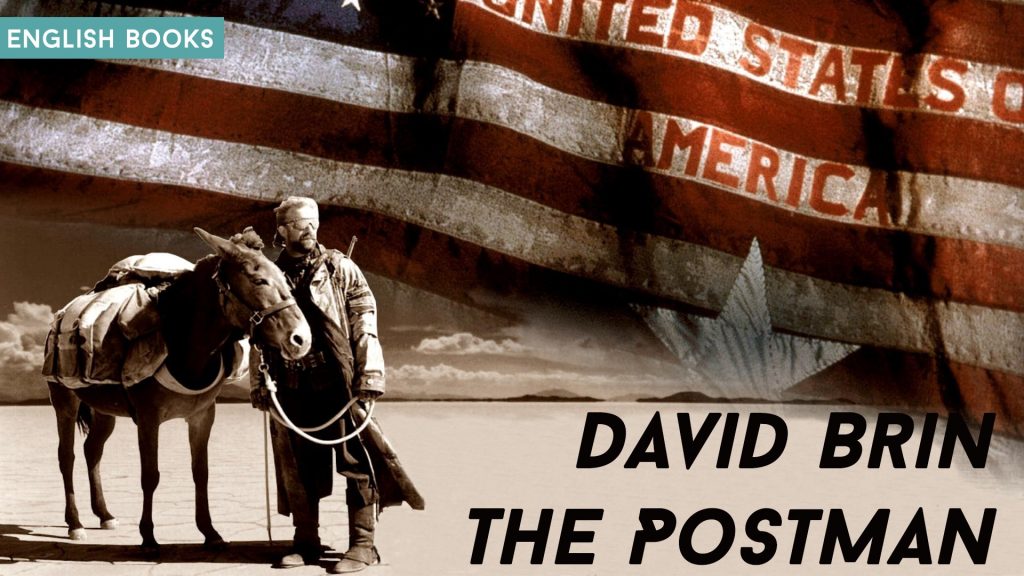