When Amos Decker and his FBI colleague Alex Jamison are called to London, North Dakota, they instantly sense that the thriving fracking town is ripe for trouble. The promise of a second gold rush has attracted an onslaught of newcomers all hoping for a windfall, and the community is growing faster than houses can be built. The sudden boom has also brought a slew of problems with it, including drugs, property crimes, prostitution — and now murder.

Decker and Jamison are ordered to investigate the death of a young woman named Irene Cramer, whose body was expertly autopsied and then dumped in the open — which is only the beginning of the oddities surrounding the case. As Decker and Jamison dig into Irene’s life, they are shocked to discover that the woman who walked the streets by night as a prostitute was a teacher for a local religious sect by day — a sect operating on land once owned by a mysterious government facility that looms over the entire community.

London is a town replete with ruthless business owners, shady government officials, and religious outsiders, all determined to keep their secrets from coming out. When other murders occur, Decker will need all of his extraordinary memory and detective skills, and the assistance of a surprising ally, to root out a killer and the forces behind Cramer’s death. . . before the boom town explodes. 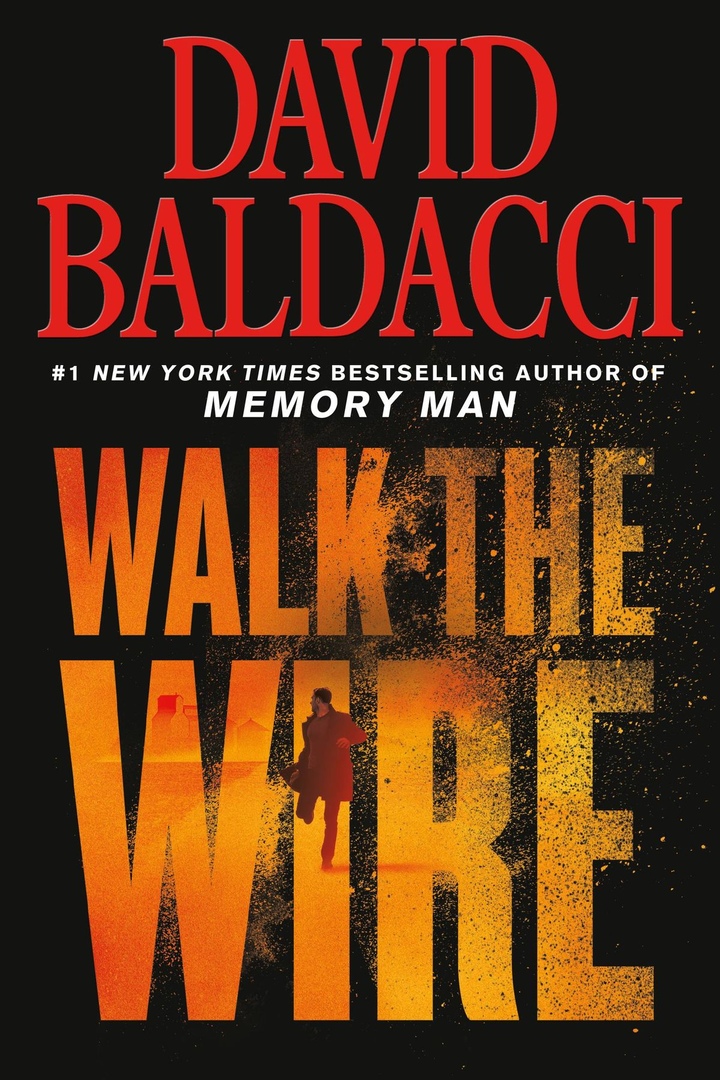