They are in your house. They are in your car. They are in the skies… Now they’re coming for you.
In the near future, at a moment no one will notice, all the dazzling technology that runs our world will unite and turn against us. Taking on the persona of a shy human boy, a childlike but massively powerful artificial intelligence known as Archos comes online and assumes control over the global network of machines that regulate everything transportation to utilities, defense and communication. In the months leading up to this, sporadic glitches are noticed by a handful of unconnected humans—a single mother disconcerted by her daughter’s menacing “smart” toys, a lonely Japanese bachelor who is victimized by his domestic robot companion, an isolated U.S. soldier who witnesses a ‘pacification unit’ go haywire—but most are unaware of the growing rebellion until it is too late.
When the Robot War ignites—at a moment known… 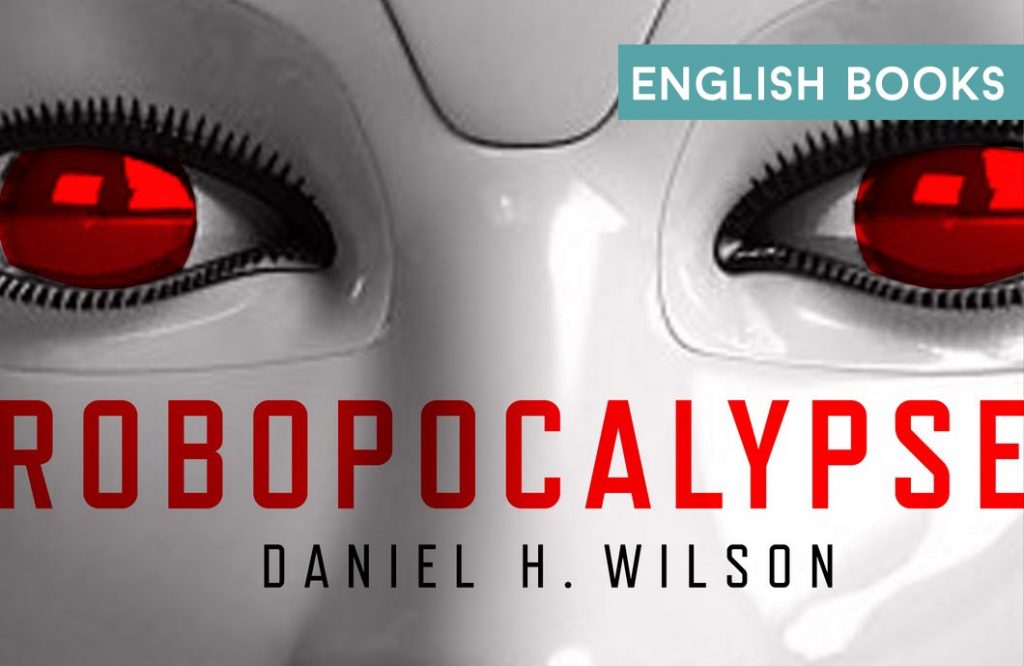 Robopocalypse.txt
572.26 KB
Please Share This
Related Posts
Many magazines
on the
→ MAGAZINELIB.COM
Book for today - 2019-2022