In 1897, New York City teems with hustlers and freshly made millionaires, fine artists and con artists, criminals and immigrants. Among them is a rabbi’s son who calls himself Houdini. He is struggling to make it in the brutal entertainment business when detectives call on him to attempt the most amazing feat of his fledgling career: solve the mystery of a toy tycoon murdered in his posh Fifth Avenue mansion.

It’s a challenge which Harry-never at a loss for self-confidence-is more than willing to accept. But soon two more murders are linked to the first, and the investigation leads into the strange world of rare curios and the collectors who pay fortunes to own them. Now, the master magician, with the reluctant help of his brother, Dash Hardeen, must uncover a motive for murder adn track a killer to his hidden lair-an appointment with danger which not even the great Houdini can escape. 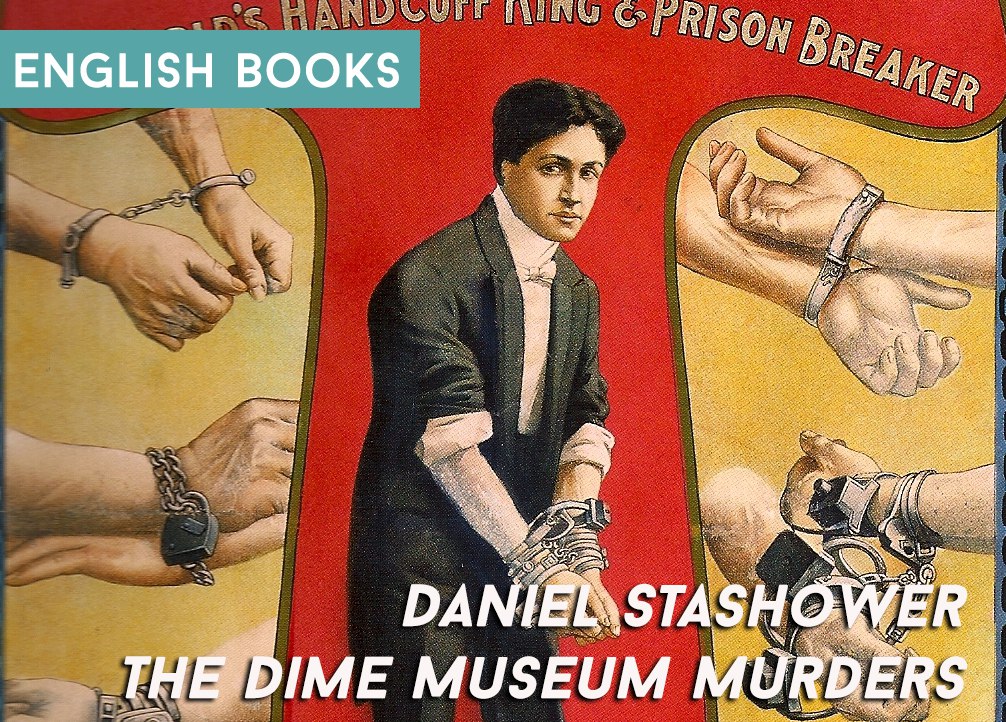 The Dime Museum Murders.txt
365.43 KB
Please Share This
Related Posts
Many magazines
on the
→ MAGAZINELIB.COM
Book for today - 2019-2022