A stunning tour de force filled with transcendent awe and wonder, Hyperion is a masterwork of science fiction that resonates with excitement and invention, the first volume in a remarkable epic by the multiple-award-winning author of The Hollow Man.

On the eve of Armageddon, with the entire galaxy at war, seven pilgrims set forth on a final voyage to Hyperion seeking the answers to the unsolved riddles of their lives. Each carries a desperate hope—and a terrible secret. And one may hold the fate of humanity in his hands. 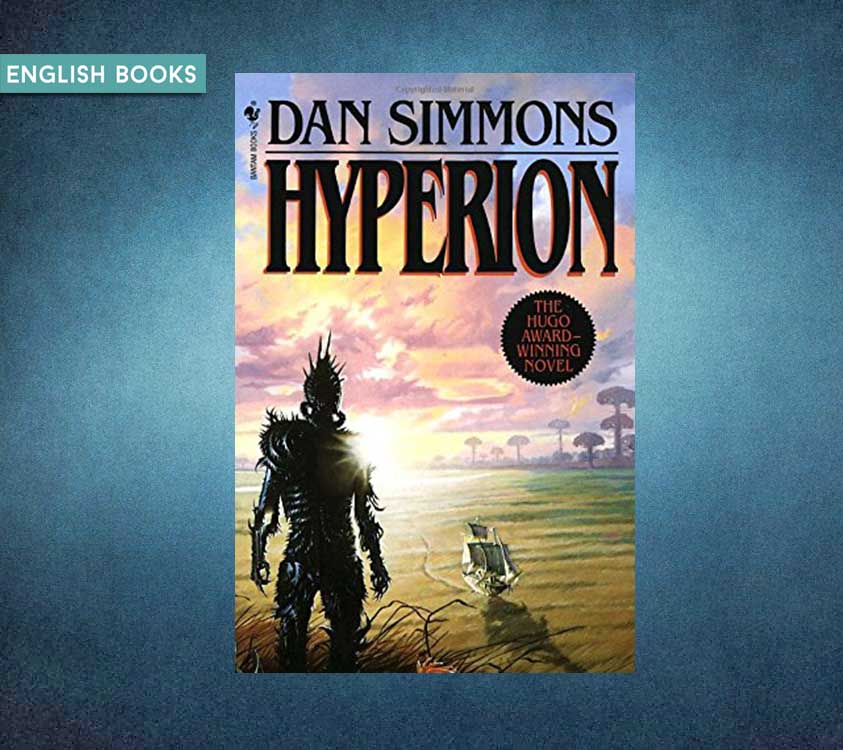