Famed Harvard symbologist Robert Langdon answers an unexpected summons to appear at the U.S. Capitol Building. His planned lecture is interrupted when a disturbing object—artfully encoded with five symbols—is discovered in the building. Langdon recognizes in the find an ancient invitation into a lost world of esoteric, potentially dangerous wisdom. When his mentor Peter Solomon — a longstanding Mason and beloved philanthropist—is kidnapped, Langdon realizes that the only way to save Solomon is to accept the mystical invitation and plunge headlong into a clandestine world of Masonic secrets, hidden history, and one inconceivable truth . . . all under the watchful eye of Dan Brown’s most terrifying villain to date. Set within the hidden chambers, tunnels, and temples of Washington, D.C., The Lost Symbol is an intelligent, lightning-paced story with surprises at every turn–Brown’s most exciting novel yet. 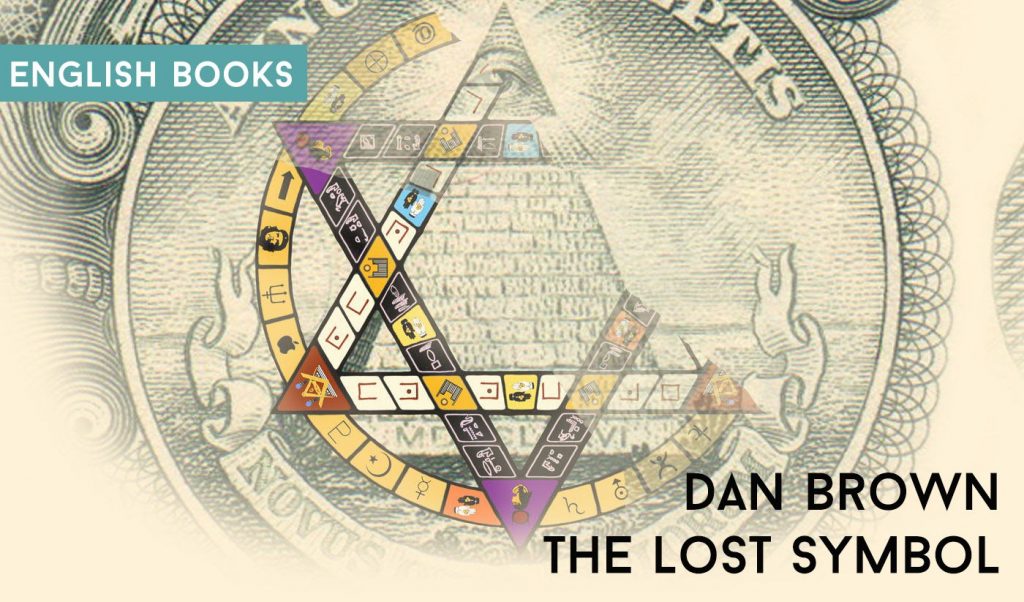