When the NSA’s invincible code-breaking machine encounters a mysterious code it cannot break, the agency calls its head cryptographer, Susan Fletcher, a brilliant, beautiful mathematician. What she uncovers sends shock waves through the corridors of power. The NSA is being held hostage–not by guns or bombs — but by a code so complex that if released would cripple U.S. intelligence. Caught in an accelerating tempest of secrecy and lies, Fletcher battles to save the agency she believes in. Betrayed on all sides, she finds herself fighting not only for her country but for her life, and in the end, for the life of the man she loves. 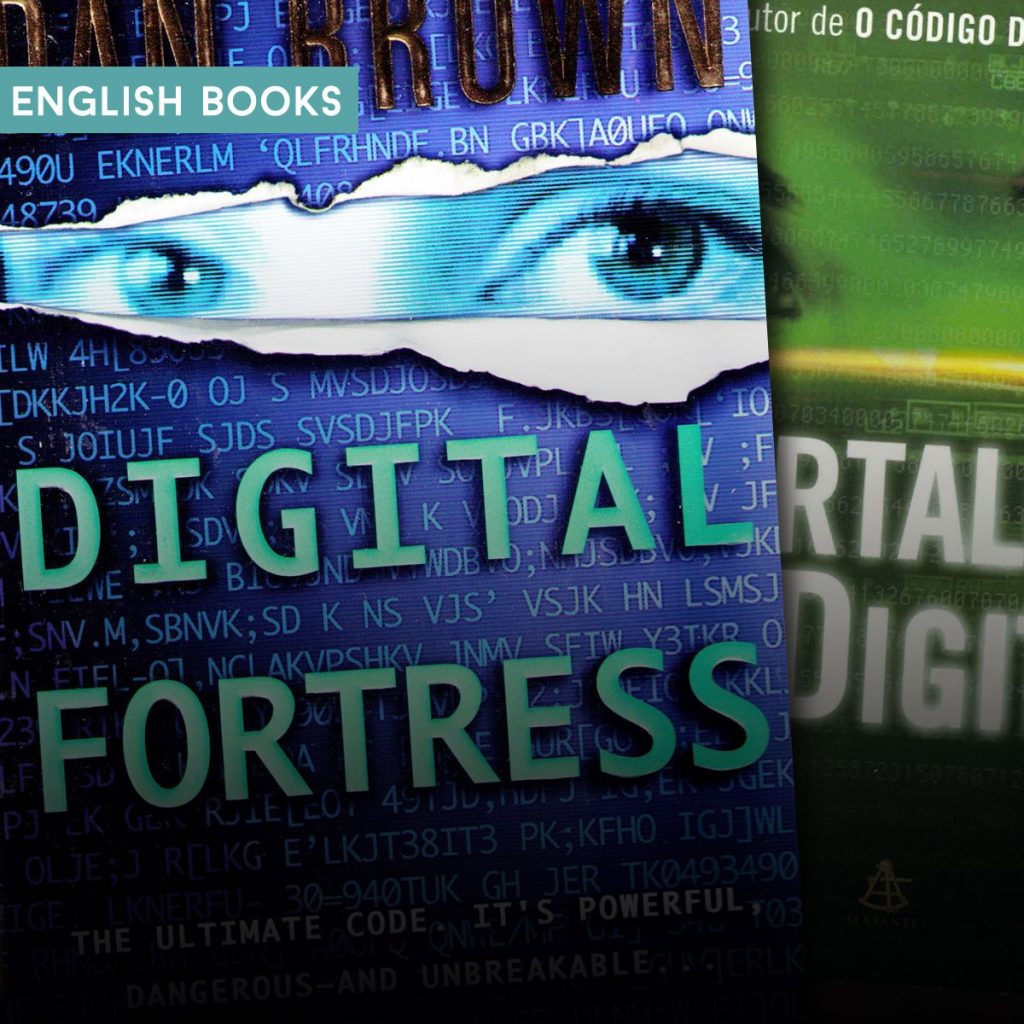