The previous administration’s ineffective response to the growing Russian threat has left America vulnerable. Setting a bold course for America’s defense, the decisive and strong new president, John Dalton Farrell, intends to challenge Russian aggression head on. Brad and Patrick McLanahan and the formidable Iron Wolf Squadron—including the recently injured Nadia Roz, rested and back to fighting form thanks to a pair of state-of-the-art prosthetic legs—are ready and eager to join the battle.

But even with their combined forces, the Russian menace may prove too great for the Americans to overcome. Done with provocative skirmishes and playing for small stakes, the Russian president has set his sights on the ultimate prize: controlling the entire world. Expanding beyond earth’s bounds, the Russians have built a new high-tech space station and armed it with weaponry capable of destroying US satellites as well as powerful missiles pointed at strategic targets across earth.

Devising a cunning plan of attack, Brad, Nadia, and the Iron Wolf warriors will take to the skies in their advanced space planes to destroy the space station, check the Russians’ plan for dominance, and save the world. But is it already too late? 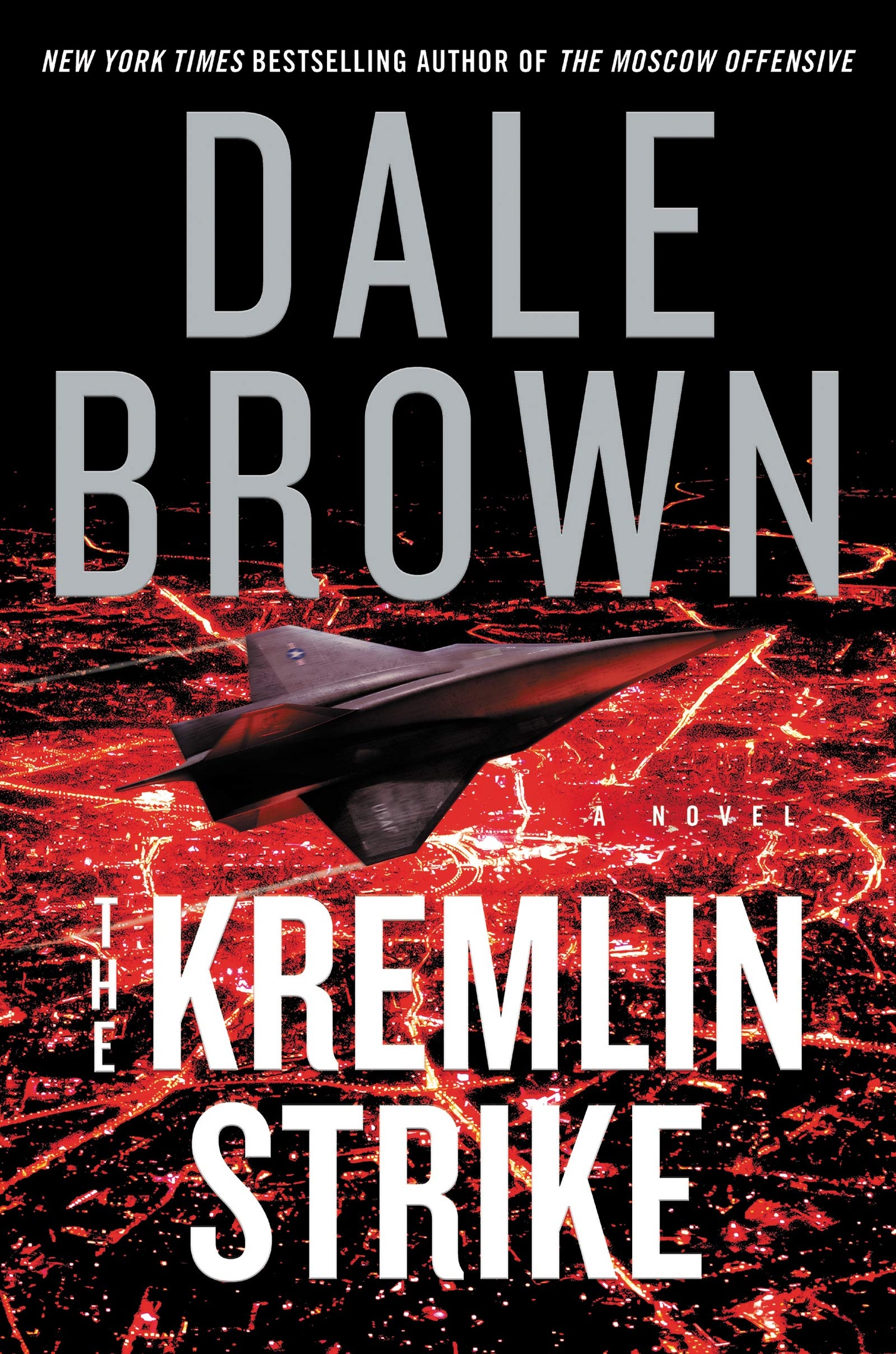 The Kremlin Strike.epub
2.49 MB
Please Share This
Related Posts
Many magazines
on the
→ MAGAZINELIB.COM
Book for today - 2019