Lloyd Wilkinson Petrie, one of the seven elderly trustees of the now defunct (for thirty-four years) Temple Academy for Boys, is preparing a memoir of his days at the school, intertwined with the troubling distractions of present events. As he navigates, with faltering recall, between the subtle anti-Semitism that pervaded the school’s ethos and his fascination with his own family’s heritage–in particular, his illustrious cousin, the renowned archaeologist Sir William Matthew Flinders Petrie–he reconstructs the passions of a childhood encounter with the oddly named Ben-Zion Elefantin, a mystifying older pupil who claims descent from Egypt’s Elephantine Island. From this seed emerges one of Cynthia Ozick’s most wondrous tales, touched by unsettling irony and the elusive flavor of a Kafka parable, and weaving, in her own distinctive voice, myth and mania, history and illusion. 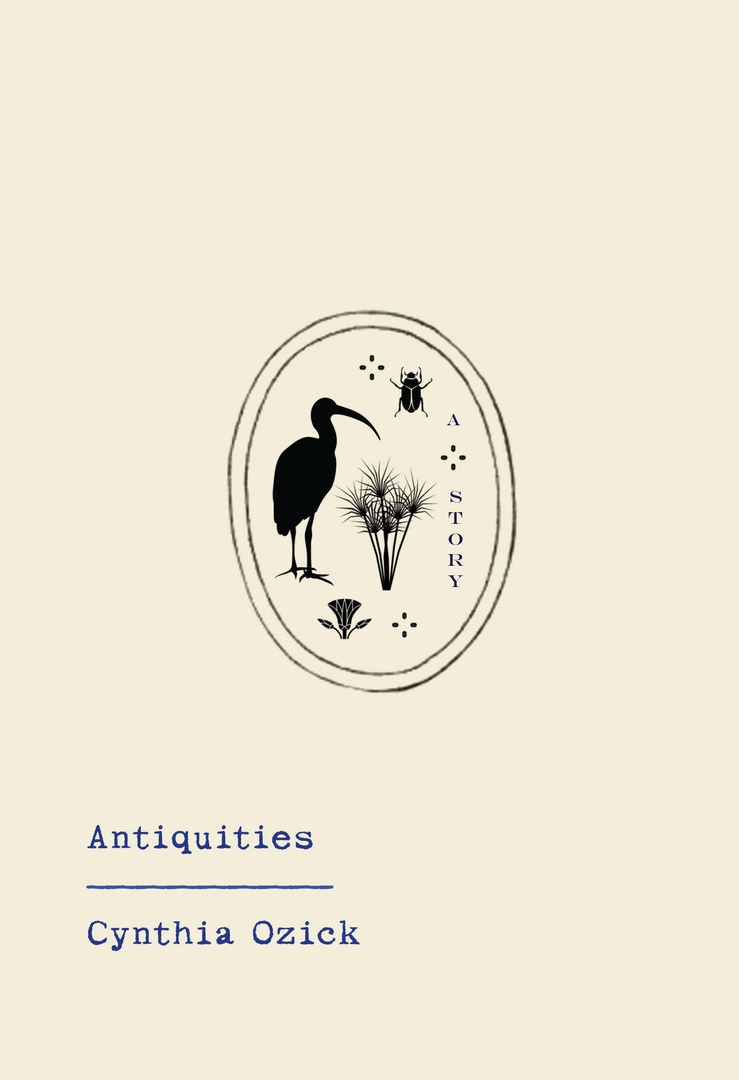 Antiquities.epub
1.50 MB
Please Share This
Related Posts
Many magazines
on the
→ MAGAZINELIB.COM
Book for today - 2019-2022