This comical, fantastical, romantical, New York Times bestselling, (not) entirely true story of Lady Jane Grey is “an uproarious historical fantasy that’s not to be missed” (Publishers Weekly, starred review). In My Lady Jane, coauthors Cynthia Hand, Brodi Ashton, and Jodi Meadows have created a one-of-a-kind YA fantasy in the tradition of The Princess Bride, featuring a reluctant king, an even more reluctant queen, a noble steed, and only a passing resemblance to actual history—because sometimes history needs a little help.

At sixteen, Lady Jane Grey is about to be married off to a stranger and caught up in a conspiracy to rob her cousin, King Edward, of his throne. But those trifling problems aren’t for Jane to worry about. Jane gets to be Queen of England. 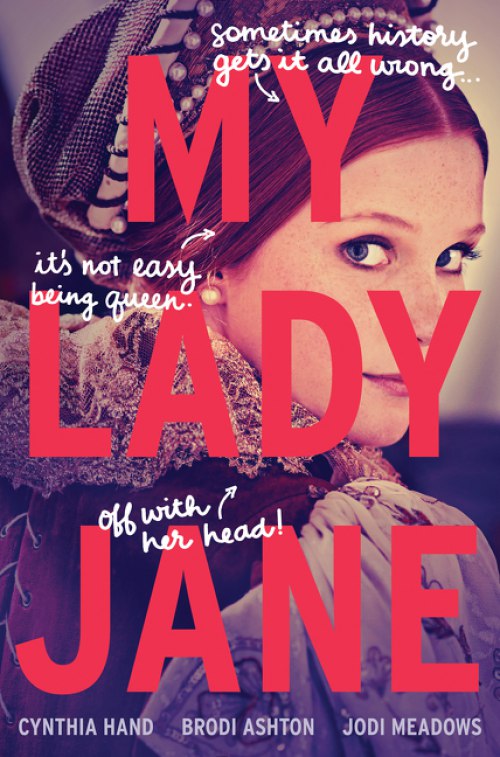