The house guests at Styles seemed perfectly pleasant to Captain Hastings; there was his own daughter Judith, an inoffensive ornithologist called Norton, dashing Mr Allerton, brittle Miss Cole, Doctor Franklin and his fragile wife Barbara , Nurse Craven, Colonel Luttrell and his charming wife, Daisy, and the charismatic Boyd-Carrington. So Hastings was shocked to learn from Hercule Poirot’s declaration that one of them was a five-times murderer. True, the ageing detective was crippled with arthritis, but had his deductive instincts finally deserted him? 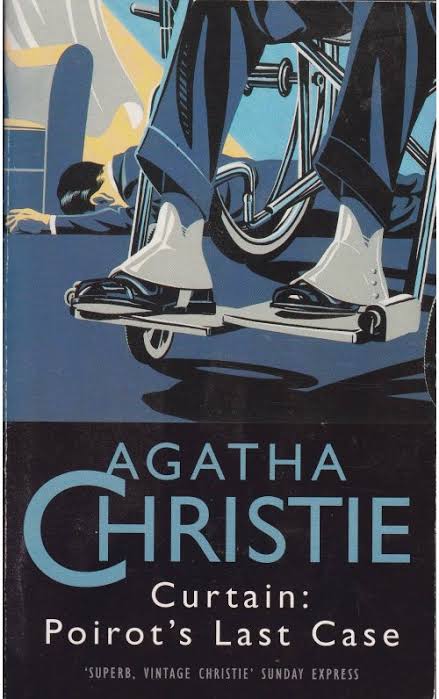