Cubed: The Puzzle of Us All by Erno Rubik

Genre: Non-Fiction > Educational
Overview: The first book by the reclusive inventor of the world’s most iconic puzzle THE RUBIK’S CUBE. Erno Rubik inspires us with what he’s learned in a lifetime of creating, curiosity, and discovery.

ERNO RUBIK was a child when he first became obsessed with puzzles of all kinds. “Puzzles,” he writes, “bring out important qualities in each of us: concentration, curiosity, a sense of play, the eagerness to discover a solution.” To Rubik puzzles aren’t just games—they’re creativity machines. He encourages us to embrace our inner curiosity and find the puzzles that surround us in our everyday lives. “If you are determined, you will solve them,” he writes. Rubik’s own puzzle, the Cube, went on to be solved by millions worldwide for over forty years, become one of the bestselling toys of all time, and to be featured as a global symbol of intelligence and ingenuity.

In Cubed, Rubik covers more than just his journey to inventing his eponymous cube. He makes a case for always being an amateur—something he has always which considered himself. He discusses the inevitability of problems during any act of invention. He reveals what it was like to experience the astonishing worldwide success of an object he made purely for his own play. And he offers what he thinks it means to be a true creator (hint: anyone can do it). Steeped in the wisdom and also the humility of a born inventor, Cubed offers a unique look at the imperfect science of creation. 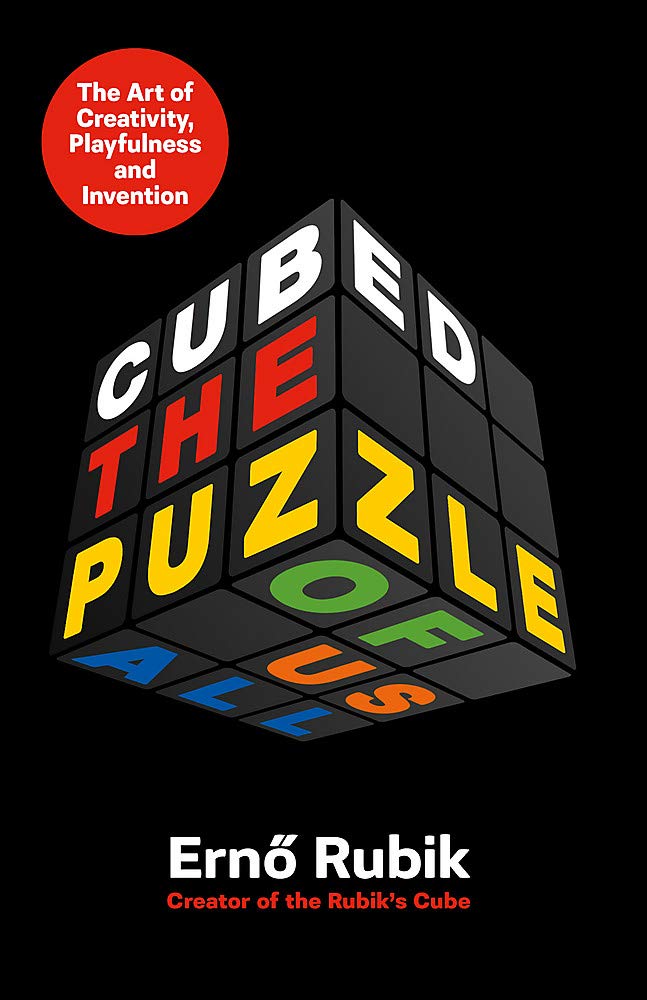 Cubed_-_Erno_Rubik.epub
2.47 MB
Please Share This
Related Posts
Many magazines
on the
→ MAGAZINELIB.COM
Book for today - 2019-2022