The mystery virus struck down millions. Three days later, its victims awoke with a single violent purpose: spread the Infection. As the world lurched toward the apocalypse, some of the Infected continued to change, transforming into horrific monsters.America’s far-flung military has returned home to wage a horrific war against its own country, engaged in a fierce battle to retake Washington, DC. Two hundred miles away, Ray Young, survivor of a fight to save a refugee camp hordes of Infected fleeing the burning ruins of Pittsburgh, awakes a coma to learn he has also survived Infection.But this is no miracle. Ray is not immune. Instead, he has been transformed into a superweapon that could end the world … or save it.In The Killing Floor, Craig DiLouie’s chilling apocalyptic vision portrayed in The Infection continues, presenting a nightmarish struggle for survival like no other. 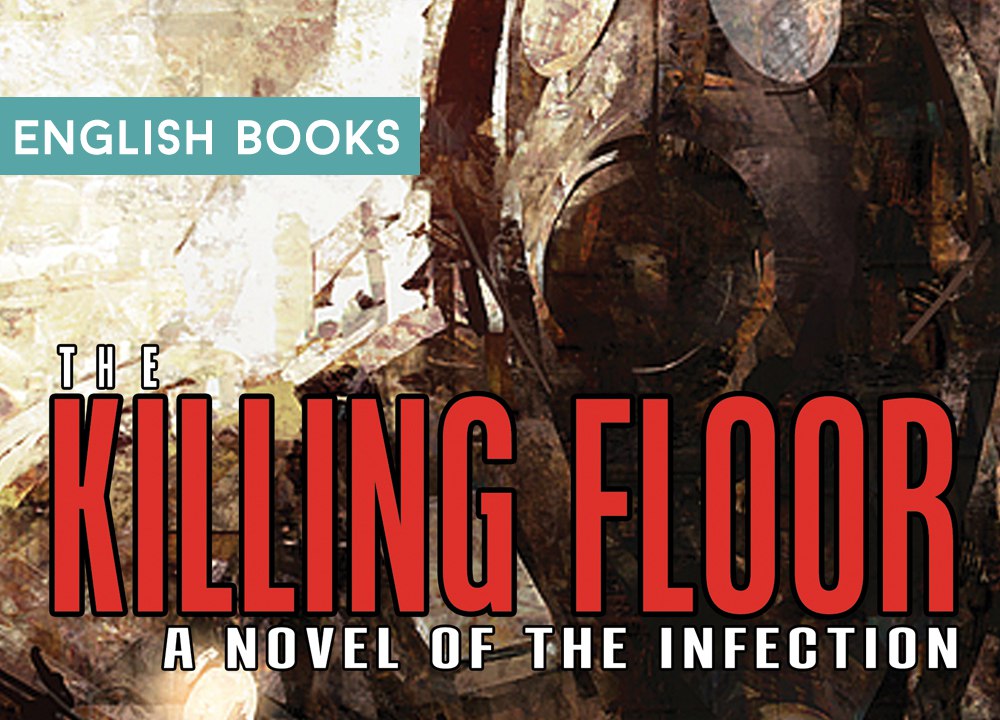 The Killing Floor.txt
574.50 KB
Please Share This
Related Posts
Many magazines
on the
→ MAGAZINELIB.COM
Book for today - 2019