Colm Tóibín begins his incisive, revelatory Mad, Bad, Dangerous to Know with a walk through the Dublin streets where he went to university—a wide-eyed boy from the country—and where three Irish literary giants also came of age. Oscar Wilde, writing about his relationship with his father, William Wilde, stated: “Whenever there is hatred between two people there is bond or brotherhood of some kind…you loathed each other not because you were so different but because you were so alike.” W.B. Yeats wrote of his father, John Butler Yeats, a painter: “It is this infirmity of will which has prevented him from finishing his pictures. The qualities I think necessary to success in art or life seemed to him egotism.” John Stanislaus Joyce, James’s father, was perhaps the most quintessentially Irish, widely loved, garrulous, a singer, and drinker with a volatile temper, who drove his son from Ireland.

Elegant, profound, and riveting, Mad, Bad, Dangerous to Know illuminates not only the complex relationships between three of the greatest writers in the English language and their fathers, but also illustrates the surprising ways these men surface in their work. Through these stories of fathers and sons, Tóibín recounts the resistance to English cultural domination, the birth of modern Irish cultural identity, and the extraordinary contributions of these complex and masterful authors. 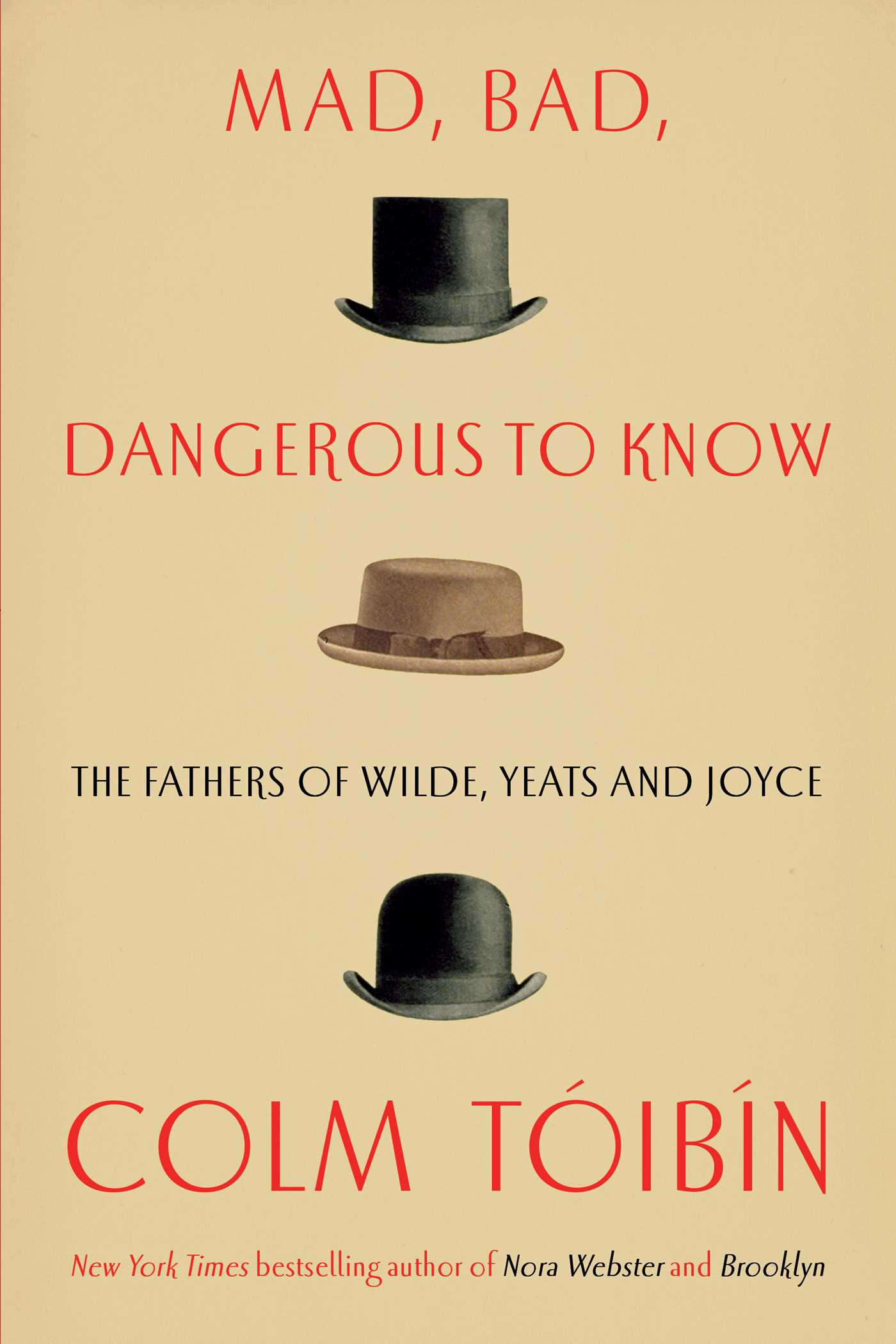 Mad, Bad, Dangerous to Know.epub
8.27 MB
Please Share This
Related Posts
Many magazines
on the
→ MAGAZINELIB.COM
Book for today - 2019-2022