Cold War Freud: Psychoanalysis in an Age of Catastrophes

Book description
In Cold War Freud Dagmar Herzog uncovers the astonishing array of concepts of human selfhood which circulated across the globe in the aftermath of World War II. Against the backdrop of Nazism and the Holocaust, the sexual revolution, feminism, gay rights, and anticolonial and antiwar activism, she charts the heated battles which raged over Freud’s legacy. From the postwar US to Europe and Latin America, she reveals how competing theories of desire, anxiety, aggression, guilt, trauma and pleasure emerged and were then transformed to serve both conservative and subversive ends in a fundamental rethinking of the very nature of the human self and its motivations. Her findings shed new light on psychoanalysis’ enduring contribution to the enigma of the relationship between nature and culture, and the ways in which social contexts enter into and shape the innermost recesses of individual psyches.

Reviews
‘This is surely a history of the Cold War world as we did not know it, in which psychoanalytic conformists and rebels flex their way through the controversies of the era – Auschwitz, My Lai, student protests, postcolonial insurgencies, the culture of narcissism. Partly about the collapse of psychoanalysis in its bid to be the regulating body for Christian American normalcy, it is even more so the story of psychoanalysis resurgent and radical. Fiercely relevant.’
Matt Ffytche – author of The Foundation of the Unconscious

‘A fascinating and impeccably researched history of post-World War II psychoanalysis as a highly charged field of intellectual combat. Herzog shows how in complex and often surprising ways, the legacy of Freud configured debates over hetero- and homosexuality, politics, Nazism, PTSD, and even religion. Passionately argued and lucidly written, she has given us an account of psychoanalysis for the twenty-first century.’
Anson Rabinbach – author of In the Shadow of Catastrophe 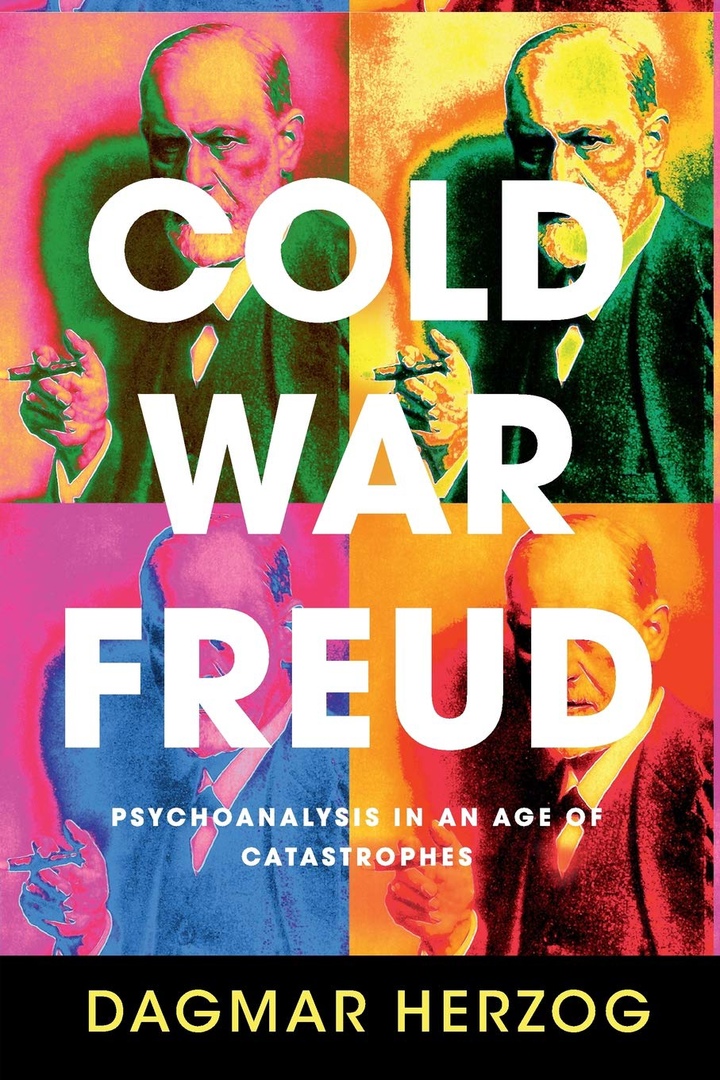