In this book, writer Cody Cassidy digs deep into the latest research to uncover the untold stories of some of these incredible innovators (or participants in lucky accidents). With a sharp sense of humor and boundless enthusiasm for the wonders of our ancient ancestors, Who Ate the First Oyster? profiles the perpetrators of the greatest firsts and catastrophes of prehistory, using the lives of individuals to provide a glimpse into ancient cultures, show how and why these critical developments occurred, and educate us on a period of time that until recently we’ve known almost nothing about. 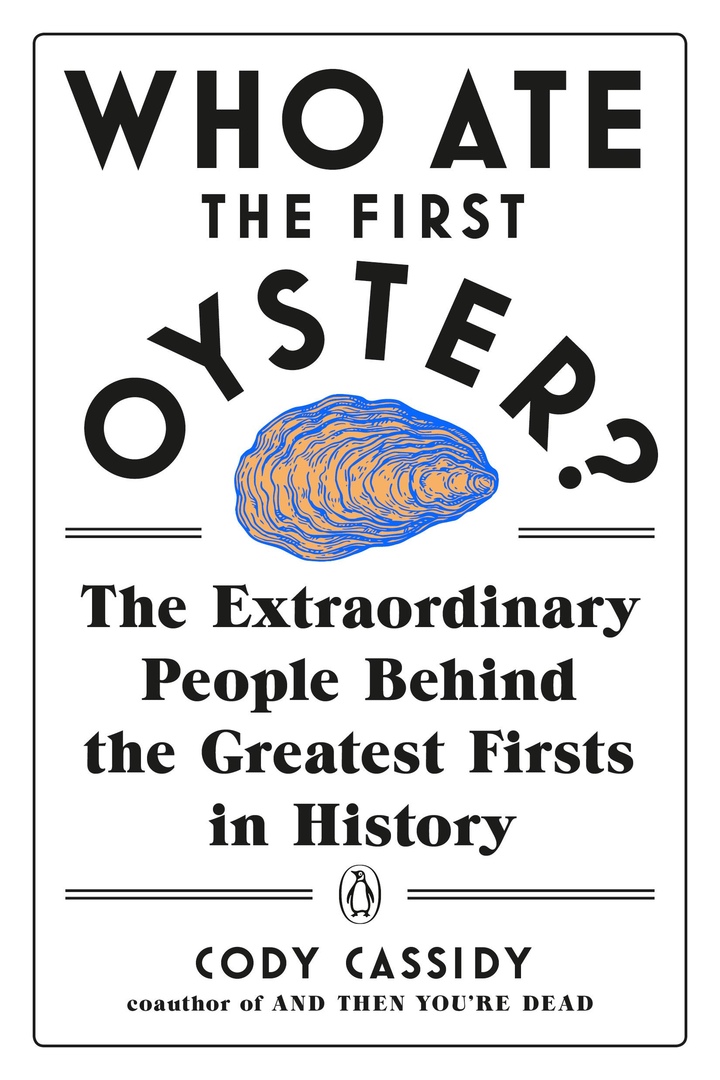 Who Ate the First Oyster.epub
5.52 MB
Please Share This
Related Posts
Many magazines
on the
→ MAGAZINELIB.COM
Book for today - 2019-2022