Fight Club is a 1996 novel by Chuck Palahniuk. It follows the experiences of an unnamed protagonist struggling with insomnia. Inspired by his doctor’s exasperated remark that insomnia is not suffering, the protagonist finds relief by impersonating a seriously ill person in several support groups. Then he meets a mysterious man named Tyler Durden and establishes an underground fighting club as radical psychotherapy.

In 1999, director David Fincher adapted the novel into a film of the same name, starring Brad Pitt and Edward Norton. The film acquired a cult following despite lower than expected box-office results. The film’s prominence heightened the profile of the novel and that of Palahniuk. Plans for a sequel to the book were announced in 2013. 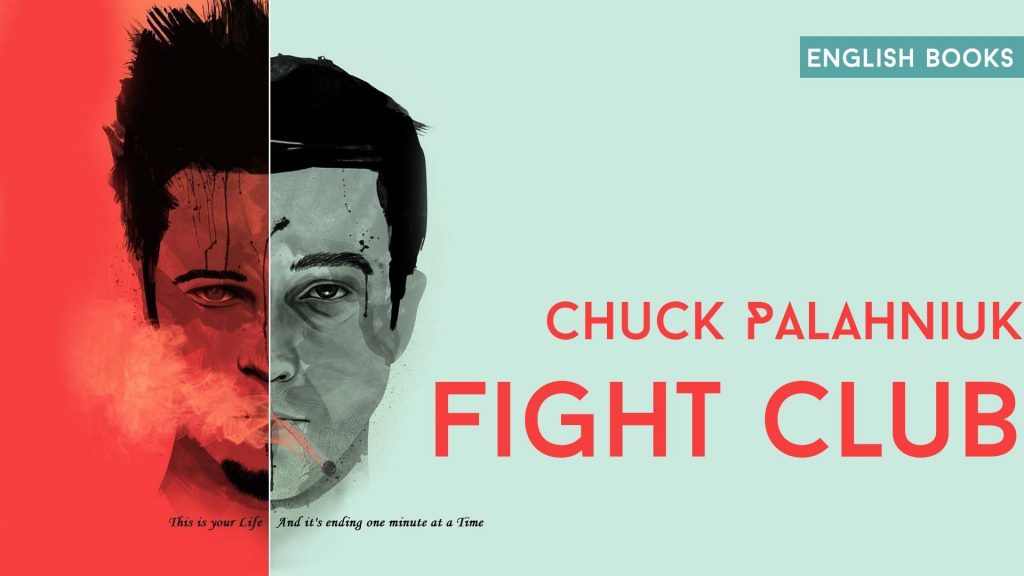