A Single Man is a 1964 novel by Christopher Isherwood.
Set in Southern California during 1962, it depicts one day in the life of George, a middle-aged, gay Englishman who is a professor at a Los Angeles university.
Edmund White called A Single Man “one of the first and best novels of the modern Gay Liberation movement.” 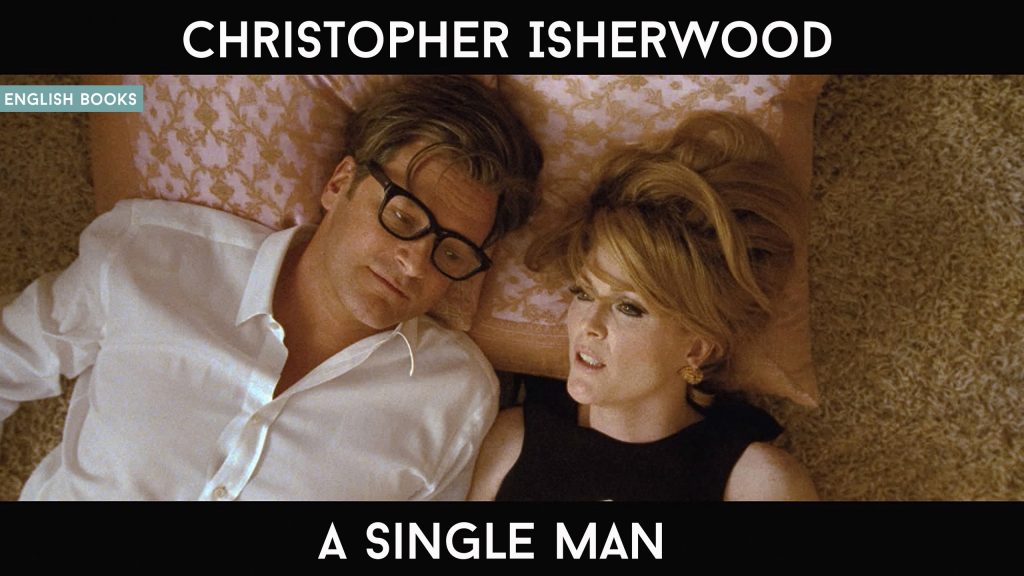