Since its release in fall 2017, the “Dirty John” podcast—about a conman who terrorizes a Southern California family—has been downloaded more than 20 million times, and will soon premiere as a scripted drama on Bravo starring Connie Britton and Eric Bana. The story, which also ran as a print series in the Los Angeles Times, wasn’t unfamiliar terrain to its writer, Christopher Goffard. Over two decades at newspapers from Florida to California, Goffard has reported probingly on the shadowy, unseen corners of society. This book gathers together for the first time “Dirty John” and the rest of his very best work.

“The $40 Lawyer” provides an inside account of a young public defender’s rookie year in the legal trenches. “Framed” offers an unblinking chronicle of suburban mayhem (and is currently being developed by Netflix as a film starring Julia Roberts). A man wrongly imprisoned for rape, train-riding runaways in love, a Syrian mother forced to leave her children in order to save them, a boy who grows up to become a cop as a way of honoring his murdered sister, another boy who struggles with the knowledge that his father is on death row: these stories reveal the complexities of human nature, showing people at both their most courageous and their most flawed.

Goffard shared in the Los Angeles Times’ Pulitzer Prize for Public Service in 2011 and has twice been a Pulitzer finalist for feature writing. This collection—a must-read for fans of both true-crime and first-rate narrative nonfiction—underscores his reputation as one of today’s most original journalistic voices. 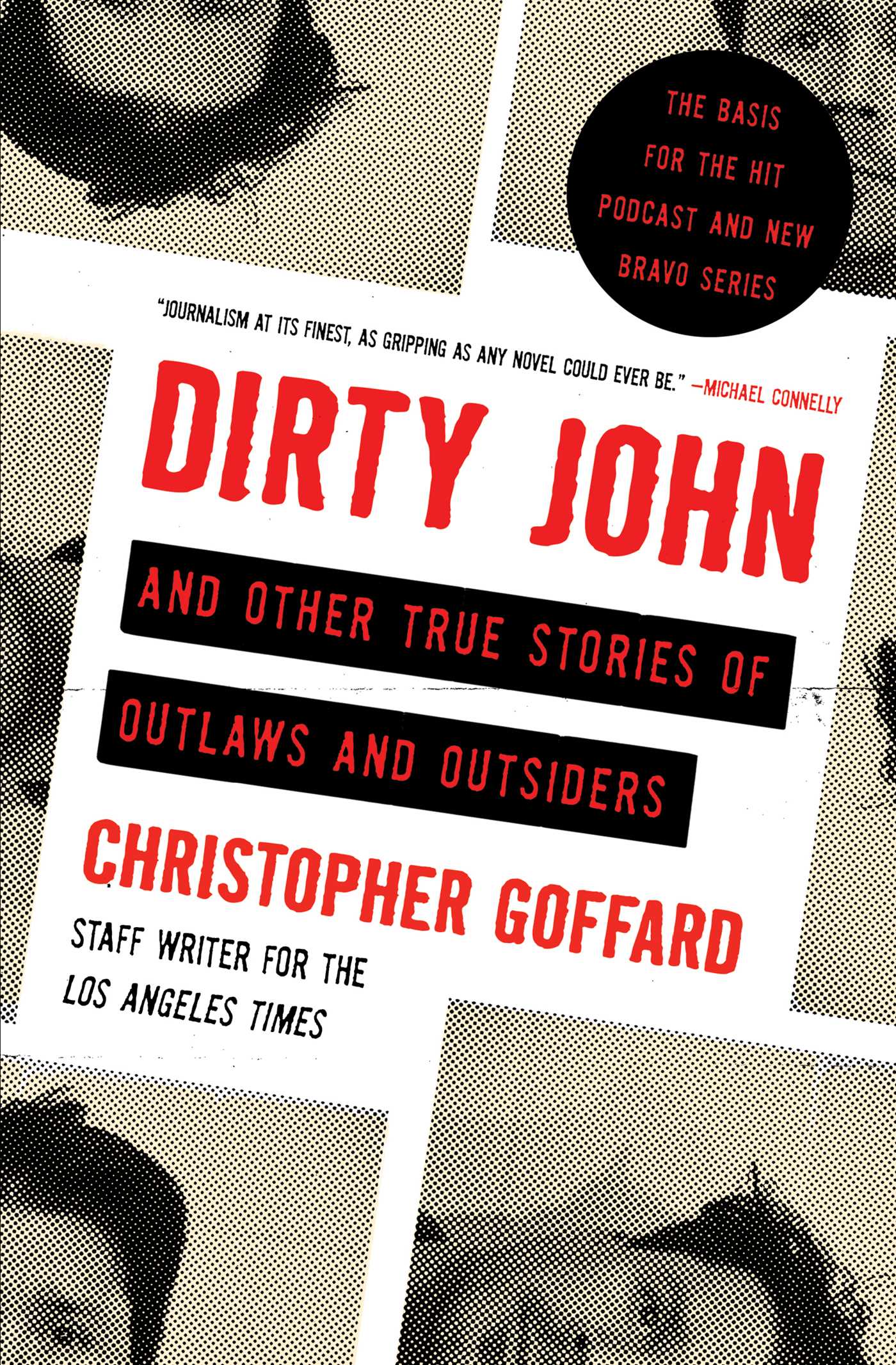 Dirty John and Other True Stories.epub
3.46 MB
Please Share This
Related Posts
Many magazines
on the
→ MAGAZINELIB.COM
Book for today - 2019-2022