Defeated in a devastating war with China and ravaged by climate change, America is on the brink of a bloody civil war. Seizing power after a controversial election, the ruling regime has begun cracking down on dissidents fighting the nation’s slide toward dictatorship. For Donny Kimoe, chaos is good for business. He’s a lawyer who makes his living defending enemies of the state.

His newest client, young filmmaker Xelina Rocafuerte, witnessed the murder of an opposition leader and is now accused of terrorism. To save her from the only sentence worse than death, Donny has to extract justice from a system that has abandoned the rule of law. That means breaking the rules—and risking the same fate as his clients.

When Donny bungles Xelina’s initial hearing, he has only days to save the young woman from being transferred to a detention camp from which no one returns. His only chance of winning is to find the truth—a search that begins with the opposition leader’s death and leads to a dark conspiracy reaching the highest echelons of power.

Now, Donny isn’t just fighting for his client’s life—he’s battling for his own. But as the trial in the top secret court begins, Xelina’s friends set into motion a revolutionary response that could destroy the case. And when another case unexpectedly collides with Xelina’s, Donny uncovers even more devastating secrets, knowledge that will force him to choose between saving one client . . . or the future of the entire country. 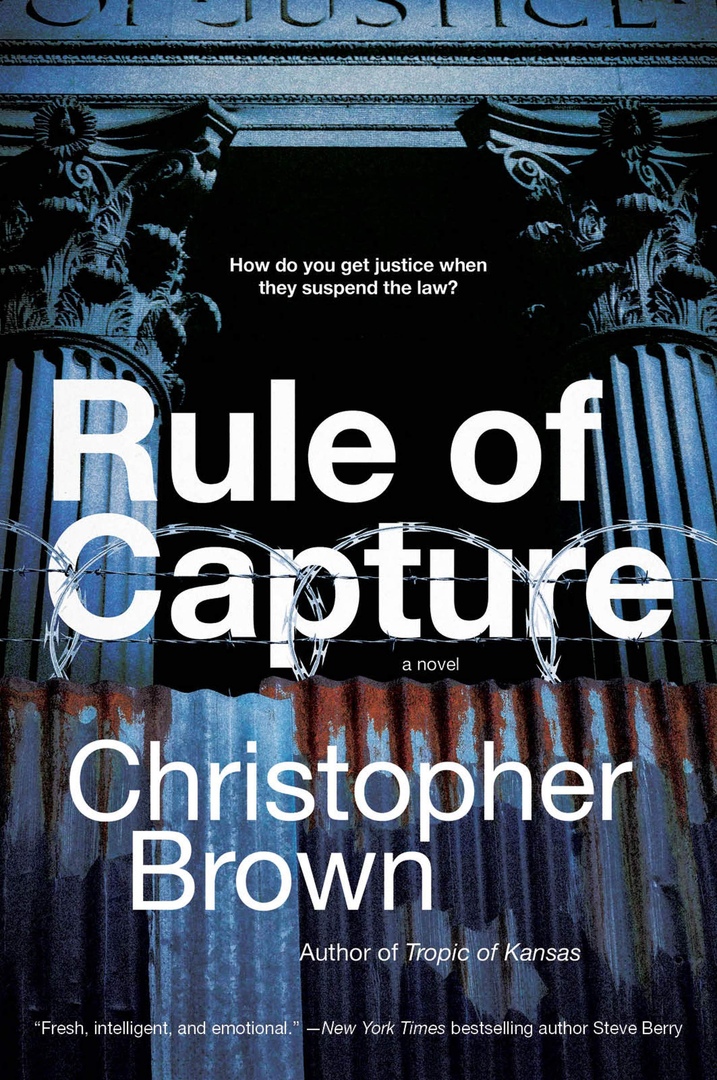 Rule of Capture.epub
1.47 MB
Please Share This
Related Posts
Many magazines
on the
→ MAGAZINELIB.COM
Book for today - 2019