Christine Lagorio-Chafkin – We Are the Nerds

Reddit hails itself as “the front page of the Internet.” It’s the third most-visited website in the United States–and yet, millions of Americans have no idea what it is.

We Are the Nerds is an engrossing look deep inside this captivating, maddening enterprise, whose army of obsessed users have been credited with everything from solving cold case crimes and spurring tens of millions of dollars in charitable donations to seeding alt-right fury and landing Donald Trump in the White House. We Are the Nerds is a gripping start-up narrative: the story of how Reddit’s founders, Steve Huffman and Alexis Ohanian, rose up from their suburban childhoods to become millionaires and create an icon of the digital age–before seeing the site engulfed in controversies and nearly losing control of it for good.

Based on Christine Lagorio-Chafkin’s exclusive access to founders Ohanian and Huffman, We Are the Nerds is also a compelling exploration of the way we all communicate today–and how we got here. Reddit and its users have become a mirror of the Internet: it has dingy corners, shiny memes, malicious trolls, and a sometimes heart-melting ability to connect people across cultures, oceans, and ideological divides. 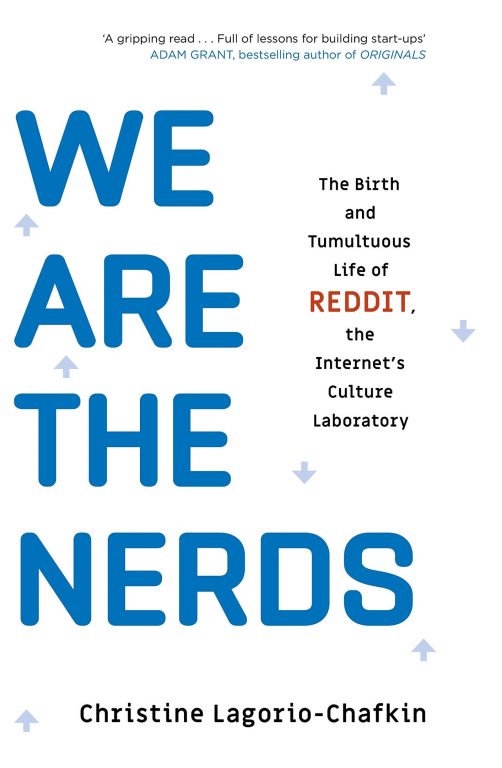