Alexanor is a man who has seen too much blood. He has left the sword behind him to become a healer in the greatest sanctuary in Greece, turning his back on war.

But war has followed him to his refuge at Epidauros, and now a battle to end the freedom of Greece is all around him. The Mediterranean superpowers of Rome, Egypt and Macedon are waging their proxy wars on Hellenic soil, turning Greek farmers into slaves and mercenaries.

When wounded soldier Philopoemen is carried into his temple, Alexanor believes the man’s wounds are mortal but that he is not destined to die. Because he knows Philopoemen will become Greece’s champion. Its last hero. The new Achilles. 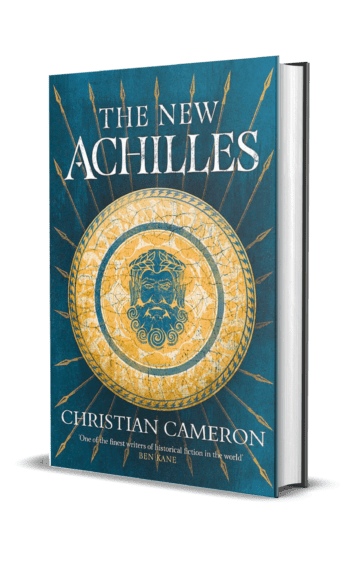 The New Achilles.epub
524.15 KB
Please Share This
Related Posts
Many magazines
on the
→ MAGAZINELIB.COM
Book for today - 2019-2022