Chris Colfer – The Land of Stories. An Author’s Odyssey

The Masked Man has captured all the royal families from the Land of Stories with the help of his army of literature’s greatest villains, including the Wicked Witch of the West, the Queen of Hearts, and Captain Hook. With his sinister plan finally in motion, he is eager to destroy the families and take his place as emperor.

Alex and Conner know they are no match against the Masked Man’s legion of villains, but they realize that they may be in possession of the greatest weapon of all: their own imaginations! So begins the twins’ journey into Conner’s very own stories to gather an army of pirates, cyborgs, superheroes, and mummies as they band together for the ultimate fight against the Masked Man.

Meanwhile, an even more dangerous plan is brewing–one that could change the fates of both the fairy-tale world and the Otherworld forever. 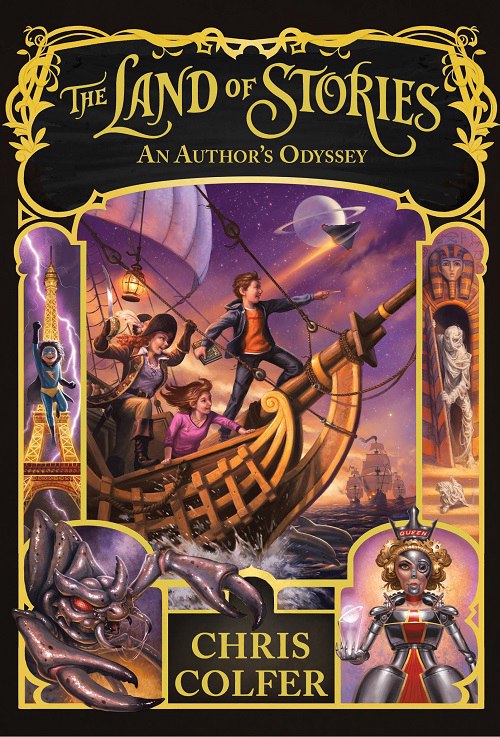 ChrisColferTheLandofStoriesAnAuthorsOdyssey.epub
3.14 MB
Please Share This
Related Posts
Many magazines
on the
→ MAGAZINELIB.COM
Book for today - 2019-2022