Chinese-American relations are often viewed through the prism of power rivalry and civilization clash. But China and America’s shared history is much more than a catalog of conflicts. Using culture rather than politics or economics as a reference point, Xu Guoqi highlights significant yet neglected cultural exchanges in which China and America have contributed to each other’s national development, building the foundation of what Zhou Enlai called a relationship of “equality and mutual benefit.”

Xu begins with the story of Anson Burlingame, Abraham Lincoln’s ambassador to China, and the 120 Chinese students he played a crucial role in bringing to America, inaugurating a program of Chinese international study that continues today. Such educational crosscurrents moved both ways, as is evident in Xu’s profile of the remarkable Ge Kunhua, the Chinese poet who helped spearhead Chinese language teaching in Boston in the 1870s. Xu examines the contributions of two American scholars to Chinese political and educational reform in the twentieth century: the law professor Frank Goodnow, who took part in making the Yuan Shikai government’s constitution; and the philosopher John Dewey, who helped promote Chinese modernization as a visiting scholar at Peking University and elsewhere. Xu also shows that it was Americans who first introduced to China the modern Olympic movement, and that China has used sports ever since to showcase its rise as a global power. These surprising shared traditions between two nations, Xu argues, provide the best roadmap for the future of Sino-American relations. 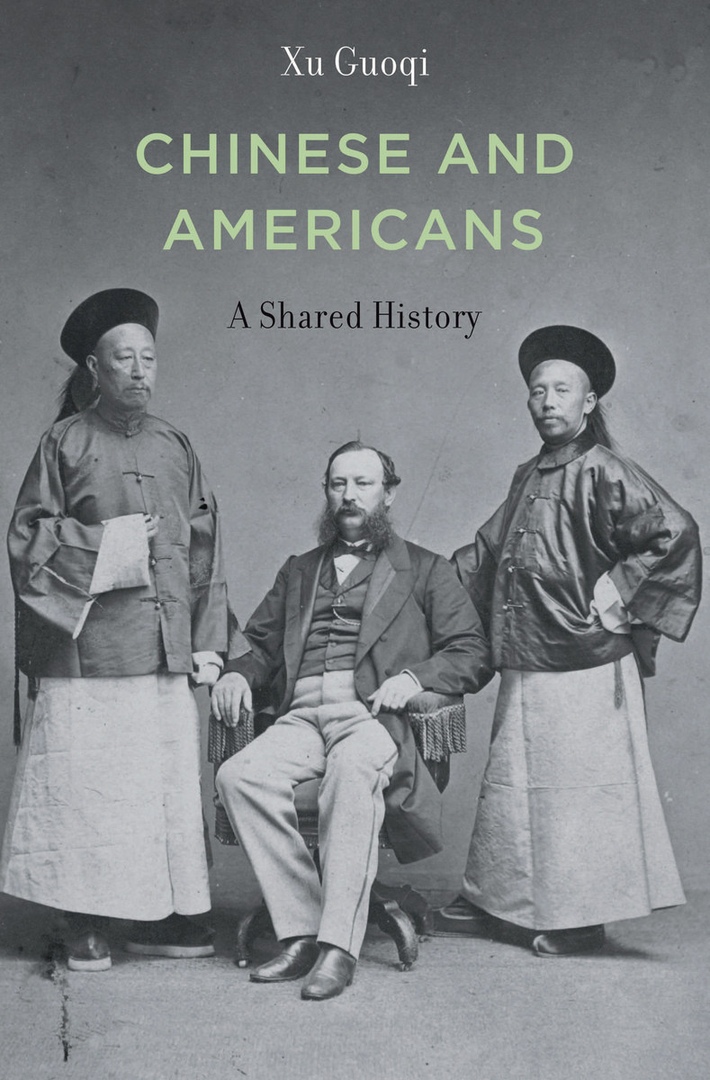