China Mieville — The City and The City
Genre:

The city is Beszel, a rundown metropolis on the eastern edge of Europe. The other city is Ul Qoma, a modern Eastern European boomtown, despite being a bit of an international pariah. What the two cities share, and what they don’t, is the deliciously evocative conundrum at the heart of China Mieville’s The City & The City. Mieville is well known as a modern fantasist (and urbanist), but book to book he’s tried on different genres, and here he’s fully hard-boiled, stripping down to a seen-it-all detective’s voice that’s wonderfully appropriate for this story of seen and unseen. His detective is Inspector Tyador Borlu, a cop in Beszel whose investigation of the murder of a young foreign woman takes him back and forth across the highly policed border to Ul Qoma to uncover a crime that threatens the delicate balance between the cities and, perhaps more so, Borlu’s own dissolving sense of identity. In his tale of two cities, Mieville creates a world both fantastic and unsettlingly familiar, whose mysteries don’t end with the solution of a murder. 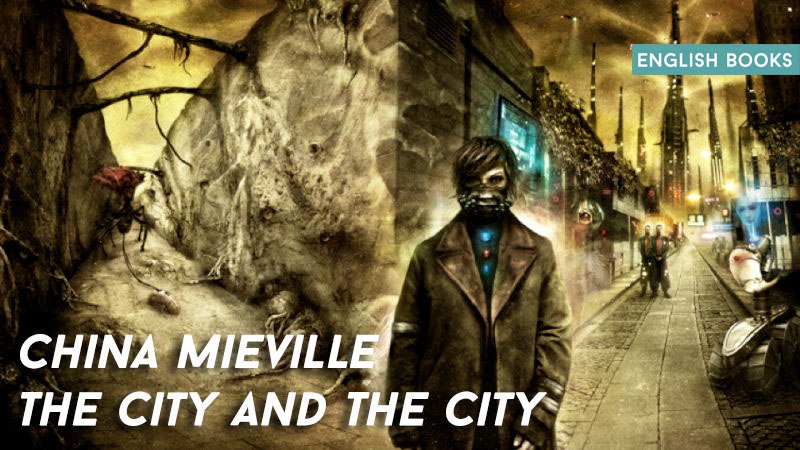