Chigozie Obioma – An Orchestra of Minorities

Set on the outskirts of Umuahia, Nigeria and narrated by a chi, or guardian spirit, AN ORCHESTRA OF MINORITIES tells the story of Chinonso, a young poultry farmer whose soul is ignited when he sees a woman attempting to jump from a highway bridge. Horrified by her recklessness, Chinonso joins her on the roadside and hurls two of his prized chickens into the water below to express the severity of such a fall. The woman, Ndali, is stopped her in her tracks.

Bonded by this night on the bridge, Chinonso and Ndali fall in love. But Ndali is from a wealthy family and struggles to imagine a future near a chicken coop. When her family objects to the union because he is uneducated, Chinonso sells most of his possessions to attend a college in Cyprus. But when he arrives he discovers there is no place at the school for him, and that he has been utterly duped by the young Nigerian who has made the arrangements.. Penniless, homeless, and furious at a world which continues to relegate him to the sidelines, Chinonso gets further away from his dream, from Ndali and the farm he called home.

Spanning continents, traversing the earth and cosmic spaces, and told by a narrator who has lived for hundreds of years, the novel is a contemporary twist of Homer’s Odyssey. Written in the mythic style of the Igbo literary tradition, Chigozie Obioma weaves a heart-wrenching epic about destiny and determination. 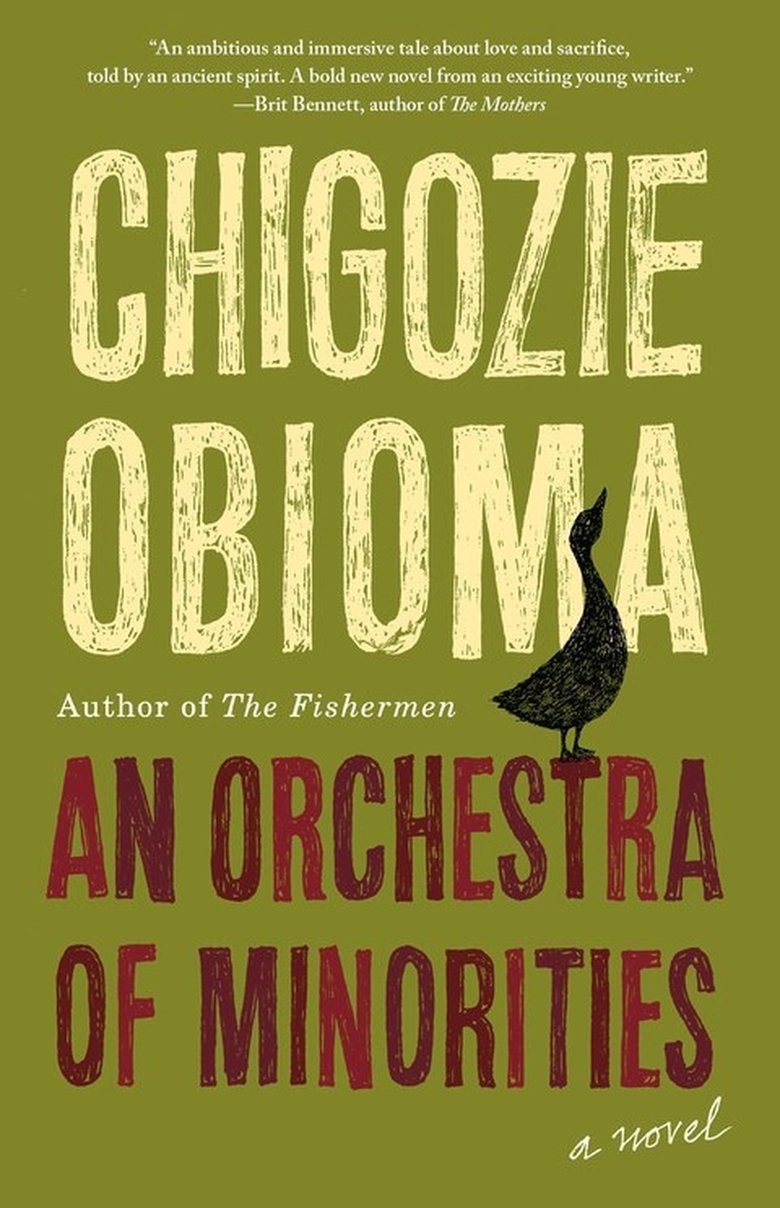 An Orchestra of Minorities.epub
728.38 KB
Please Share This
Related Posts
Many magazines
on the
→ MAGAZINELIB.COM
Book for today - 2019