Twenty-three-year-old artist Andrea Morales escaped her Midwestern Catholic childhood—and the closet—to create a home and life for herself within the thriving but insular lesbian underground of Portland, Oregon. But one drunken night, reeling from a bad breakup and a friend’s betrayal, she recklessly crosses enemy lines and hooks up with a man. To her utter shock, Andrea soon discovers she’s pregnant—and despite the concerns of her astonished circle of gay friends, she decides to have the baby.

A decade later, when her precocious daughter Lucia starts asking questions about the father she’s never known, Andrea is forced to reconcile the past she hoped to leave behind with the life she’s worked so hard to build.

A thoroughly modern and original anti-romantic comedy, Stray City is an unabashedly entertaining literary debut about the families we’re born into and the families we choose, about finding yourself by breaking the rules, and making bad decisions for all the right reasons. 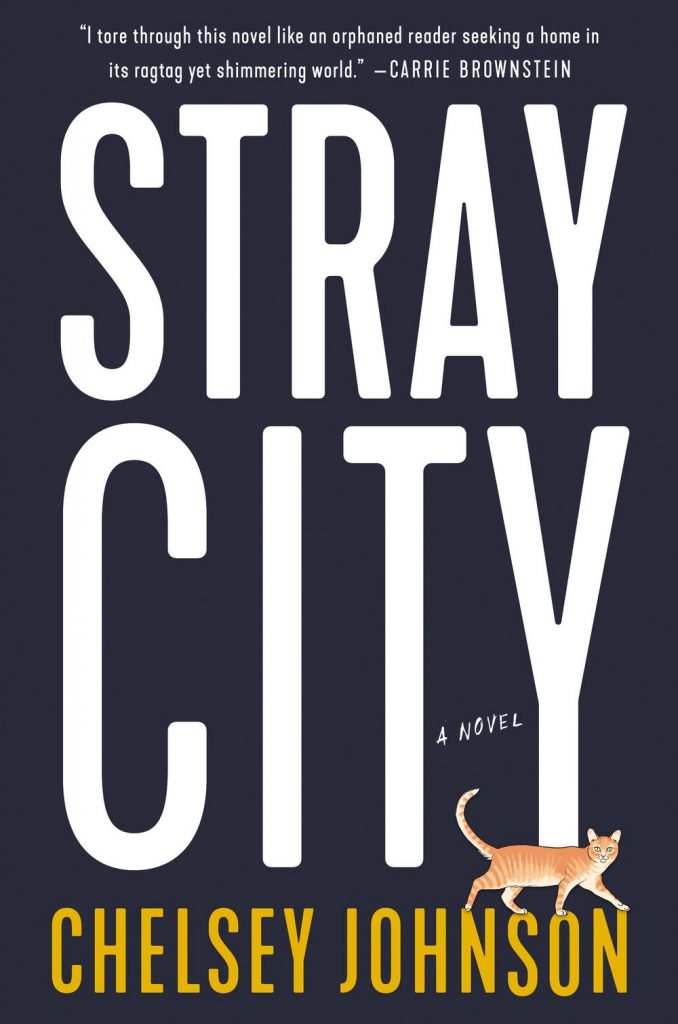