Charles Todd – No Shred of Evidence

In this absorbing new entry in the acclaimed New York Times bestselling series, Scotland Yard’s Ian Rutledge is caught up in a twisted web of vengeance and murder.

On the north coast of Cornwall, an apparent act of mercy is repaid by an arrest for murder. Four young women have been accused of the crime. A shocked father calls in a favor at the Home Office. Scotland Yard is asked to review the case.

However, Inspector Ian Rutledge is not the first Inspector to reach the village. Following in the shoes of a dead man, he is told the case is all but closed. Even as it takes an unexpected personal turn, Rutledge will require all his skill to deal with the incensed families of the accused, the grieving parents of the victim, and local police eager to see these four women sent to the infamous Bodmin Gaol. Then why hasn’t the killing stopped?

With no shred of evidence to clear the accused, Rutledge must plunge deep into the darkest secrets of a wild, beautiful and dangerous place if he is to find a killer who may—or may not—hold the key to their fate. 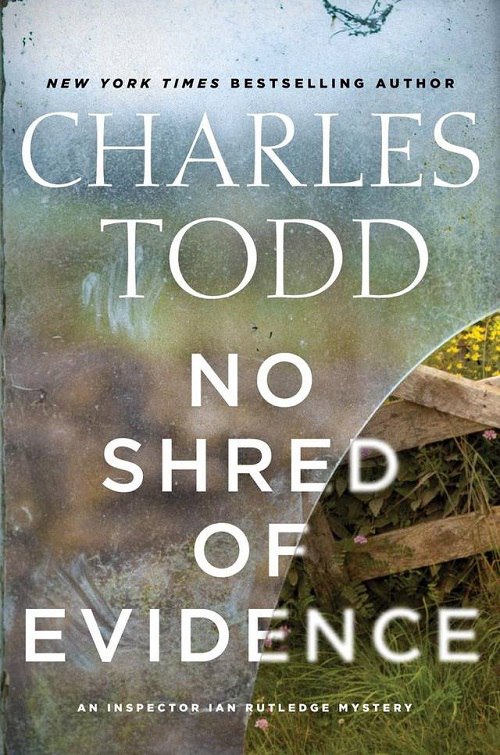 Charles Todd - No Shred of Evidence.pdf
1.28 MB
Please Share This
Related Posts
Many magazines
on the
→ MAGAZINELIB.COM
Book for today - 2019-2022