For most of America’s history, we simply did not lock people up for migrating here. Yet over the last thirty years, the federal and state governments have increasingly tapped their powers to incarcerate people accused of violating immigration laws. As a result, almost 400,000 people annually now spend some time locked up pending the result of a civil or criminal immigration proceeding.

In Migrating to Prison, leading scholar César Cuauhtémoc García Hernández takes a hard look at the immigration prison system’s origins, how it currently operates, and why. He tackles the emergence of immigration imprisonment in the mid-1980s, with enforcement resources deployed disproportionately against Latinos, and he looks at both the outsized presence of private prisons and how those on the political right continue, disingenuously, to link immigration imprisonment with national security risks and threats to the rule of law.

Interspersed with powerful stories of people caught up in the immigration imprisonment industry, including children who have spent most of their lives in immigrant detention, Migrating to Prison is an urgent call for the abolition of immigration prisons and a radical reimagining of the United States: who belongs and on what criteria is that determination made? 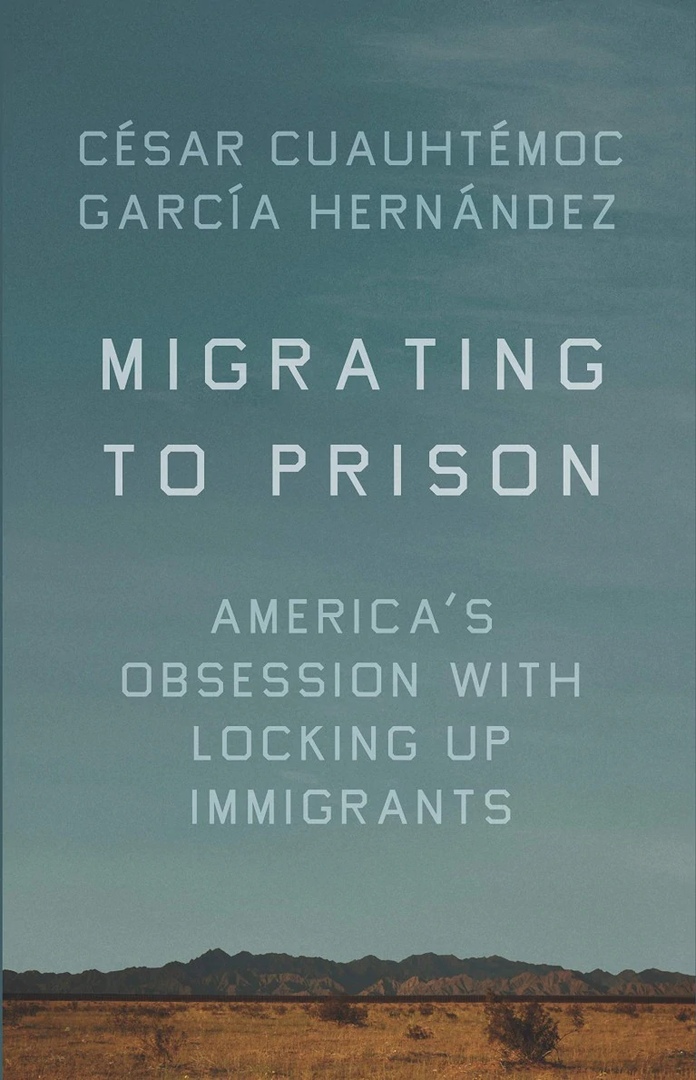