Raymond Jaffe feels like he doesn’t belong. Not with his mother’s new family. Not as a weekend guest with his father and his father’s wife. Not at school, where he’s an outcast. After his best friend moves away, Raymond has only two real connections: to the feral cat he’s tamed and to a blind ninety-two-year-old woman in his building who’s introduced herself with a curious question: Have you seen Luis Velez?

Mildred Gutermann, a German Jew who narrowly escaped the Holocaust, has been alone since her caretaker disappeared. She turns to Raymond for help, and as he tries to track Luis down, a deep and unexpected friendship blossoms between the two.

Despondent at the loss of Luis, Mildred isolates herself further from a neighborhood devolving into bigotry and fear. Determined not to let her give up, Raymond helps her see that for every terrible act the world delivers, there is a mirror image of deep kindness, and Mildred helps Raymond see that there’s hope if you have someone to hold on to. 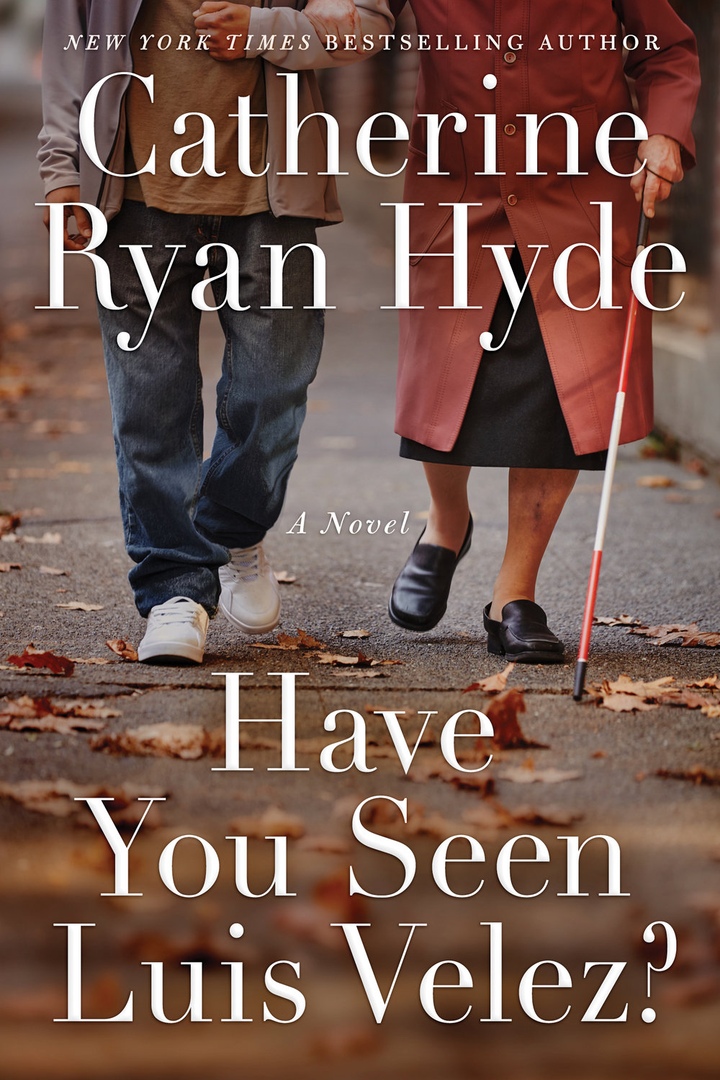 Have You Seen Luis Velez.epub
543.50 KB
Please Share This
Related Posts
Many magazines
on the
→ MAGAZINELIB.COM
Book for today - 2019-2022