Catherine Hokin – What Only We Know

A door slammed and the unmistakable sound of boots came crashing up the hall. Liese held her little daughter’s hand so tightly, the tiny fingers had turned purple. The SS officer’s hand was at Liese’s throat before she saw him move. ‘I can kill you easily, then I can kill your daughter.’ He relaxed his grip a little. ‘Or perhaps I could kill her first?’

England, forty years later. When Karen Cartwright is unexpectedly called home to nurse her ailing father, she goes with a heavy heart. The house she grew up in feels haunted by the memory her father’s closely guarded secrets about her beautiful mother Elizabeth’s tragic death years before.

As she packs up the house, Karen discovers an old photograph and a stranger’s tattered love letter to her mother postmarked from Germany after the war.

During her life, Karen struggled to understand her shy, fearful mother, but now she is realising there was so much more to Elizabeth than she knew. For one thing, her name wasn’t even Elizabeth, and her harrowing story begins long before Karen was born.

It’s 1936 in Berlin, and a young woman called Liese is being forced to wear a yellow star… 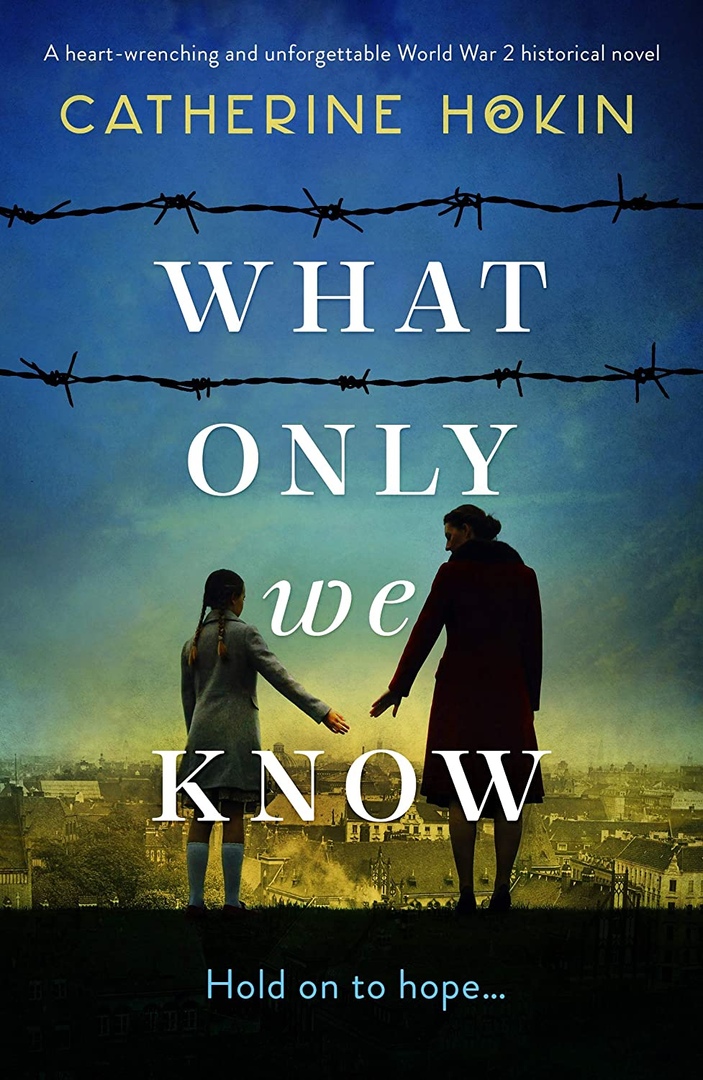 What Only We Know.epub
404.09 KB
Please Share This
Related Posts
Many magazines
on the
→ MAGAZINELIB.COM
Book for today - 2019