2020: Chocolate and Earl Grey tea can’t fix Josie De Clare’s horrible year. She mourned the death of her father and suffered a teen-life crisis, which delayed her university plans. But when her father’s will reveals a family-owned property in Northern England, Josie leaves London to find clarity at the secluded manor house. While exploring the estate, she discovers two-hundred-year-old love letters written by an elusive novelist, all addressed to someone named Josephine. And then she discovers a novel in which it seems like she’s the heroine…

1820: Novelist Elias Roch loves a woman he can never be with. Born the bastard son to a nobleman and cast out from society, Elias seeks refuge in his mind with the quirky heroine who draws him into a fantasy world of scandal, betrayal, and unconditional love. Convinced she’s his soulmate, Elias writes letters to her, all of which divulge the tragedy and trials of his personal life.

As fiction blurs into reality, Josie and Elias must decide: How does one live if love can’t wait? Separated by two hundred years, they fight against time to find each other in a story of her, him, and the novel written by the man who loves her. 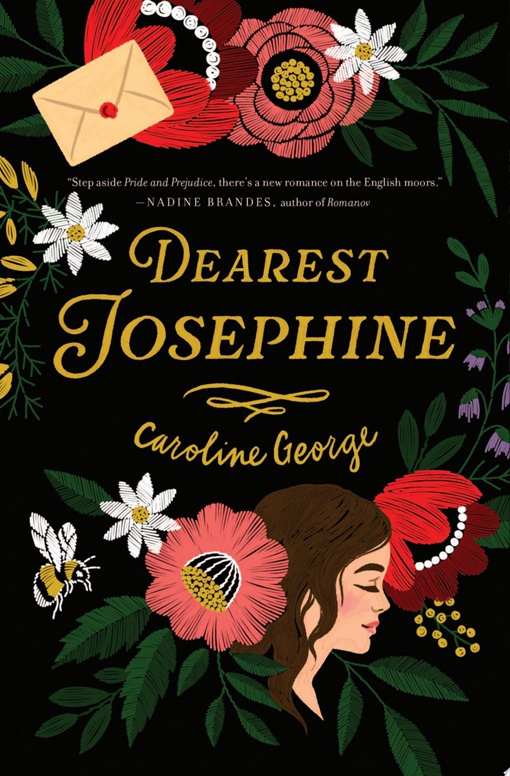 Dearest Josephine.epub
14.62 MB
Please Share This
Related Posts
Many magazines
on the
→ MAGAZINELIB.COM
Book for today - 2019-2022