Cara Reinard – Into the Sound

During a superstorm, Holly Boswell receives a panicked call from her sister, Vivian: Come get me…There’s somebody coming. But when Holly arrives at a Long Island marina, there’s only her sister’s abandoned car. Vivian is gone.

It’s all eerily familiar. Holly and Vivian used to play hide-and-seek as children. It was a reprieve from the mental abuses of their parents, psychology professors who raised the siblings as if it were research. Decades later, Holly is reminded of their childhood games.

In her relentless search for the answers, Holly is reading between the lines in Vivian’s journals. She’s untangling clues in their mother’s diary and discovering secrets from her sister’s private world that are casting a dangerous shadow. Maybe Vivian has reasons for wanting to disappear from her well-to-do life. Or is it something more sinister? As Holly follows Vivian’s trail, she can’t shake the feeling that someone might be following her. 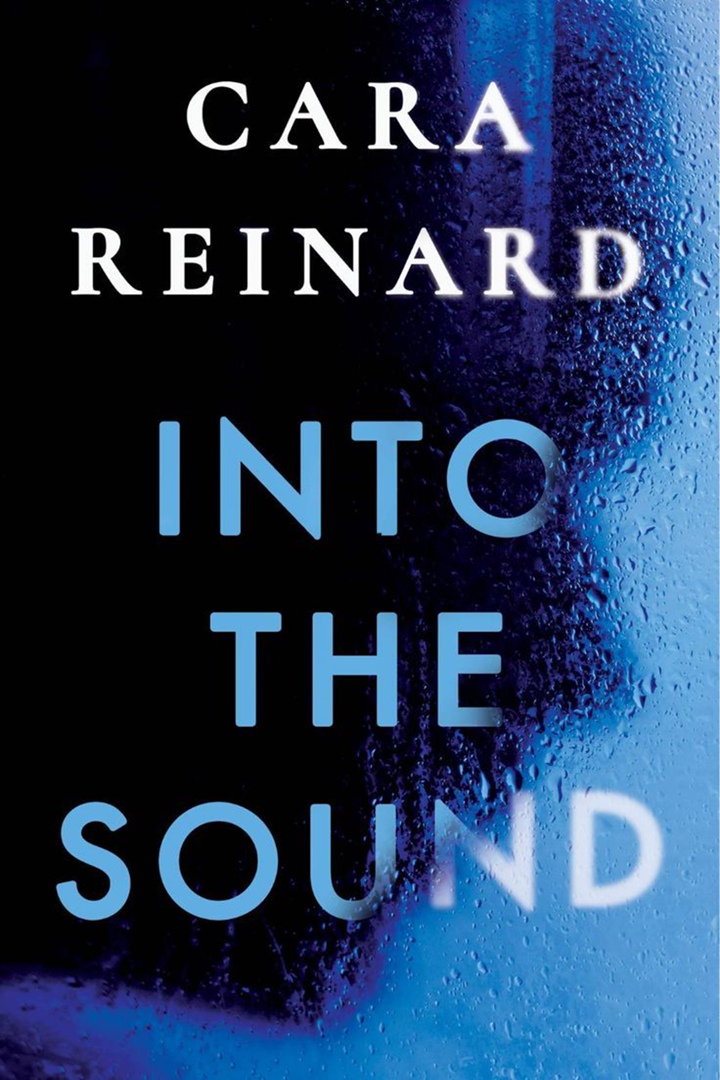