Camy Tang — Sushi for One?
Genre:

This perky debut chick lit novel by Tang gently pokes fun at Asian culture and the life of Christian singles. Lex Sakai is a 30-year-old single Asian-American volleyball coach whose control-freak grandmother is determined to fix her up with a man. Lex is more passionate about making a prestigious volleyball team than dating one of her grandmother’s candidates. Although a secret in Lex’s past makes romance difficult, she has a six-point list the biblical book of Ephesians detailing the godly man she wants. Disaster, of course, is right around the corner. The sassy narrative is solid chick lit, with all the requisite chatter about boobs, yummy food, body type, finding a guy and loser dates. Amid the nice touches of humor are some trouble spots: more food and drink are spilled in the first 100 pages than belong in a whole novel, and Lex’s ultimate leading man is a foregone conclusion. The idea that her grandma would penalize Lex’s young volleyball team because she doesn’t have a boyfriend is a weak plot element. Although some of the content would feel stereotyped if written by a non-Asian (Lex refers to Asians as her yella-fellas), it’s still refreshing to have Tang’s voice in Christian fiction. 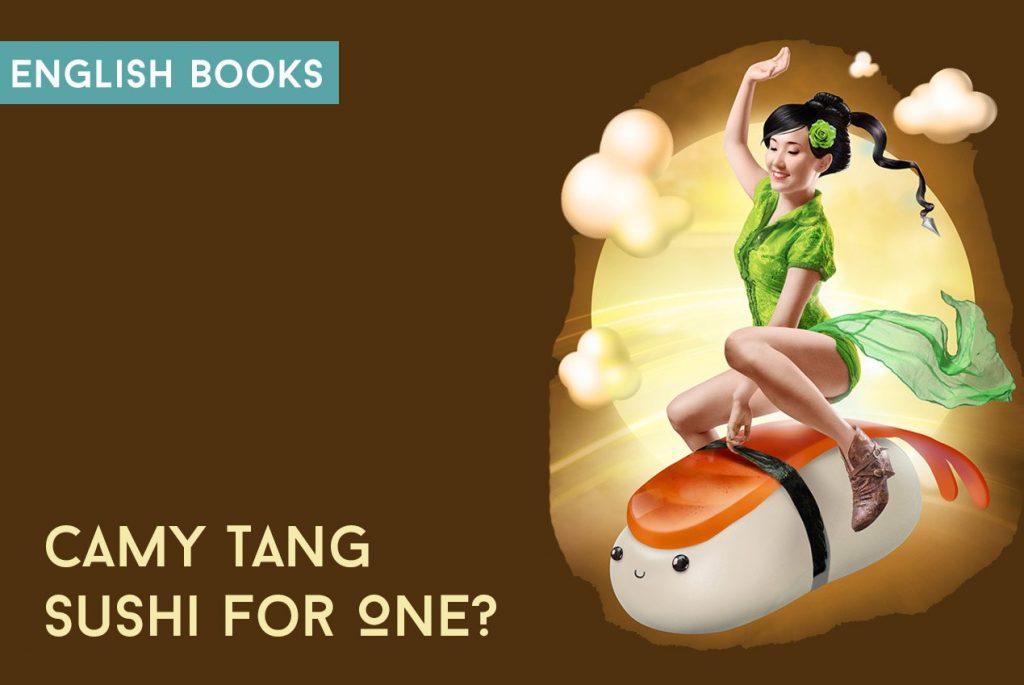