Caite Dolan-Leach – We Went to the Woods

Certain that society is on the verge of economic and environmental collapse, five disillusioned twenty-somethings make a bold decision: They gather in upstate New York to transform an abandoned farm, once the site of a turn-of-the-century socialist commune, into an idyllic self-sustaining compound called the Homestead.

Mack, a publicly disgraced grad-school dropout, believes it’s her calling to write their story. She immediately falls in love with all four friends, seduced by their charisma and grand plans—and deeply attracted to their secrets. But it proves difficult for Mack to uncover the truth about their nightly disappearances and complicated loyalties, especially since she is protecting her own past.

Initially exhilarated by restoring the rustic dwellings, planting a garden, and learning the secrets of fermentation, the group is soon divided by intense romantic and sexual relationships, jealousies, slights and suspicions. And as winter settles in, their experiment begins to feel not only misguided, but deeply isolating and dangerous.

Caite Dolan-Leach spins a poignant and deeply human tale with sharp insights into our modern anxieties, our collective failures, and the timeless desire to withdraw from the world. 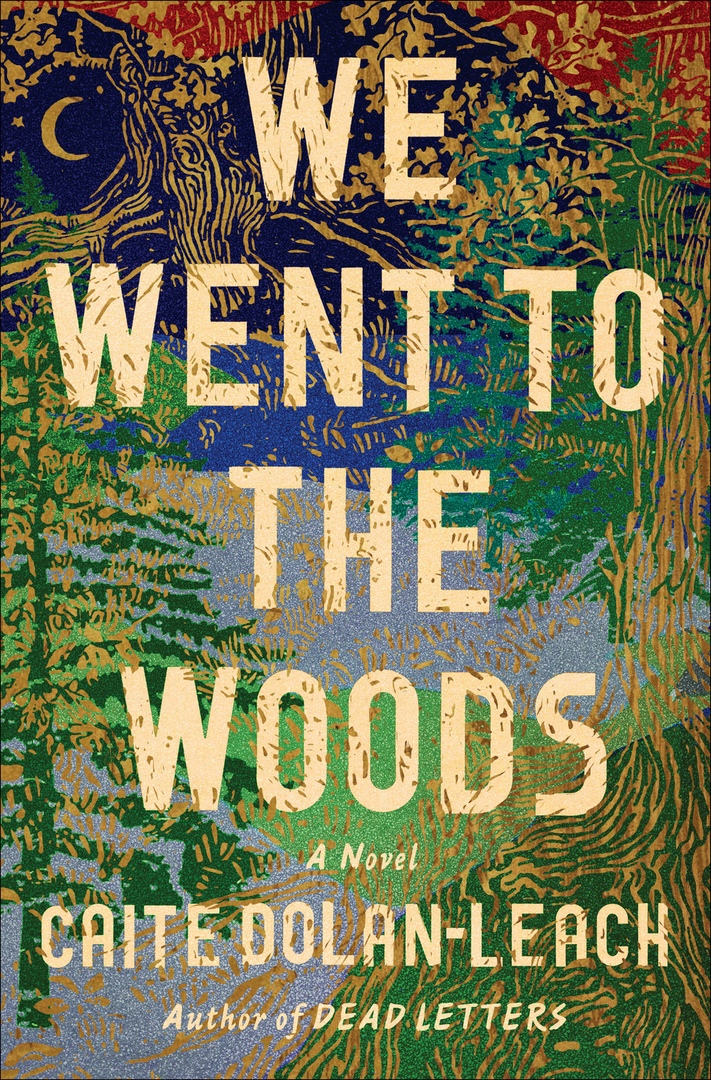 We Went to the Woods.epub
8.03 MB
Please Share This
Related Posts
Book for today - 2019