When Joe Pickett is asked to join the rescue efforts for the victim of a startling grizzly attack, he reluctantly leaves his district behind. One survivor of the grizzly’s rampage tells a bizarre story, but just as Joe begins to suspect the attack is not what it seems, he is brought home by an emergency on his own turf. Someone has targeted a prominent local judge, shooting at him from a seemingly impossible distance. While the judge was not hit, his wife is severely wounded, and it is up to Joe to find answers–and the shooter.

The search for the would-be assassin becomes personal when Joe’s best friend, Nate Romanowski —just as he’s adjusting to the arrival of his first child–falls under suspicion for the crime. It’s a race against the clock as Joe tries to clear Nate’s name and identify the real shooter, all while deciphering the grizzly encounter. Beset by threats both man-made and natural, the two men must go to great lengths to keep their loved ones safe. 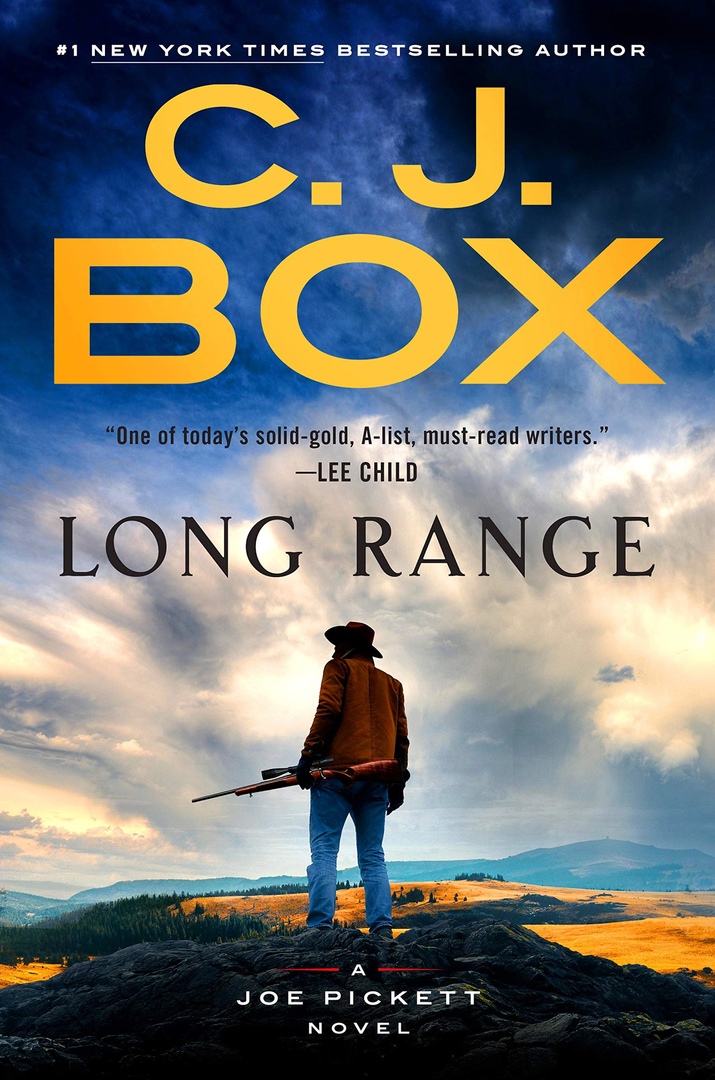