From the moment Donald Trump was elected president—even before he was inaugurated—Democrats called for his impeachment.That call, starting on the margins of the party and the press, steadily grew until it became a deafening media and Democratic obsession. It culminated first in the Mueller report—which failed to find any evidence of criminal wrongdoing on the part of the president—and then in a failed impeachment.

And yet, even now, the Democrats and their media allies insist that President Trump must be guilty of something.

They still accuse him of being a Russian stooge and an obstructer of justice. They claim he was “not exonerated” by the Mueller report.

But the truth, as veteran reporter Byron York makes clear—using his unequaled access to sources inside Congress and the White House—is that Democrats and the media were gripped by an anti-Trump hysteria that blinded them to reality.

In a fast-moving story of real-life Washington intrigue, York reveals:
Why Donald Trump—at first—resisted advice to fire FBI director James Comey
The strategy behind the Trump defense team’s full cooperation with Mueller’s investigators—and how they felt betrayed by Mueller
How the Mueller team knew very early in the investigation that there was no evidence of “Russian collusion”
Why the Trump defense team began to suspect that Mueller was not really in charge of the special counsel investigation
Why Nancy Pelosi gave up trying to restrain her impeachment-obsessed party
Why Trump’s lawyers—certain of his innocence in the Mueller investigation—were even less worried about the Democrats’ Ukraine investigation

Byron York takes you inside the deliberations of the president’s defense counsel, interviews congressional Republicans who were shocked at the extremism of their Democratic colleagues—and resolute in opposing them—and draws an unforgettable portrait of an administration under siege from an implacable—and obsessed—opposition party. 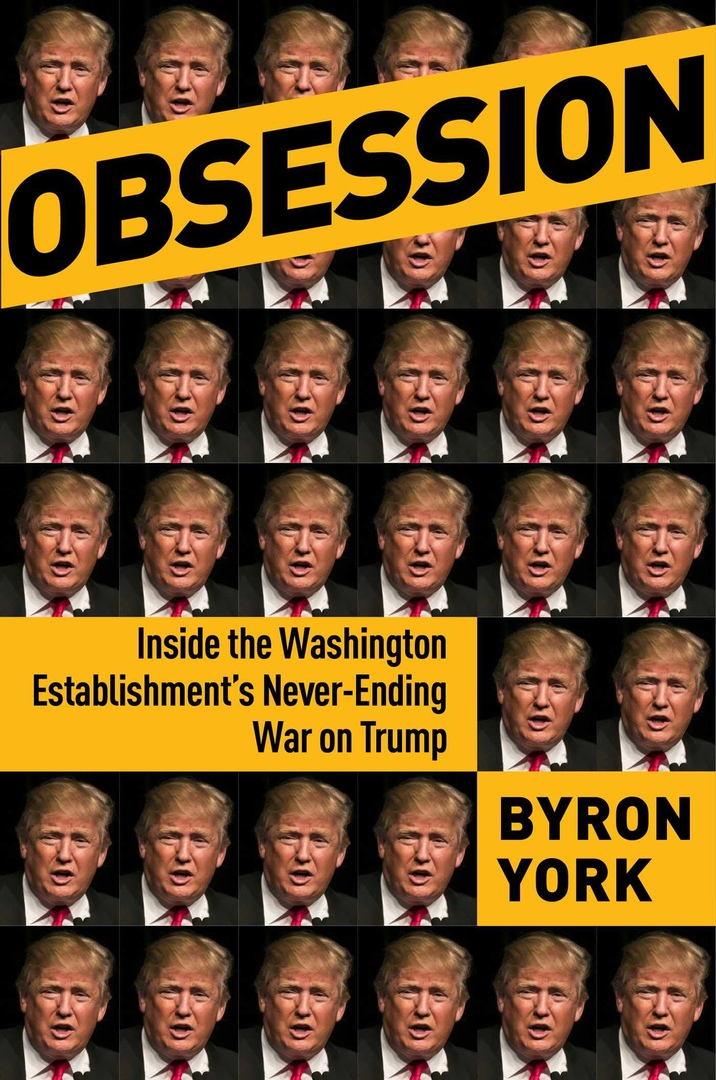 Obsession.epub
1.79 MB
Please Share This
Related Posts
Many magazines
on the
→ MAGAZINELIB.COM
Book for today - 2019-2022