Pandora Lynch lives in Alaska with her single dad, an online therapist for Silicon Valley’s brightest and squirreliest. Homeschooled by computer and a self-taught hacker, Pandora is about to enter high school to learn how to be normal. That’s the plan at least.

NorCal runaway George Jedson is a hacker too—one who leaves the systems he attacks working better than before. After being scooped up by a social media giant, will George go legit—or pull off the biggest hack ever? Not even his therapist knows for sure, but maybe the headshrinker’s daughter…

After meeting in cyberspace, the two young hackers combine their passions to conceive a brainchild named BUZZ. Can this baby AI learn to behave, or will it be like its parents and think outside the box?
With a hilarious and deeply empathetic narrative voice, this elegiac and unapologetically irreverent novel is both humorous and tragic without ever taking itself too seriously. 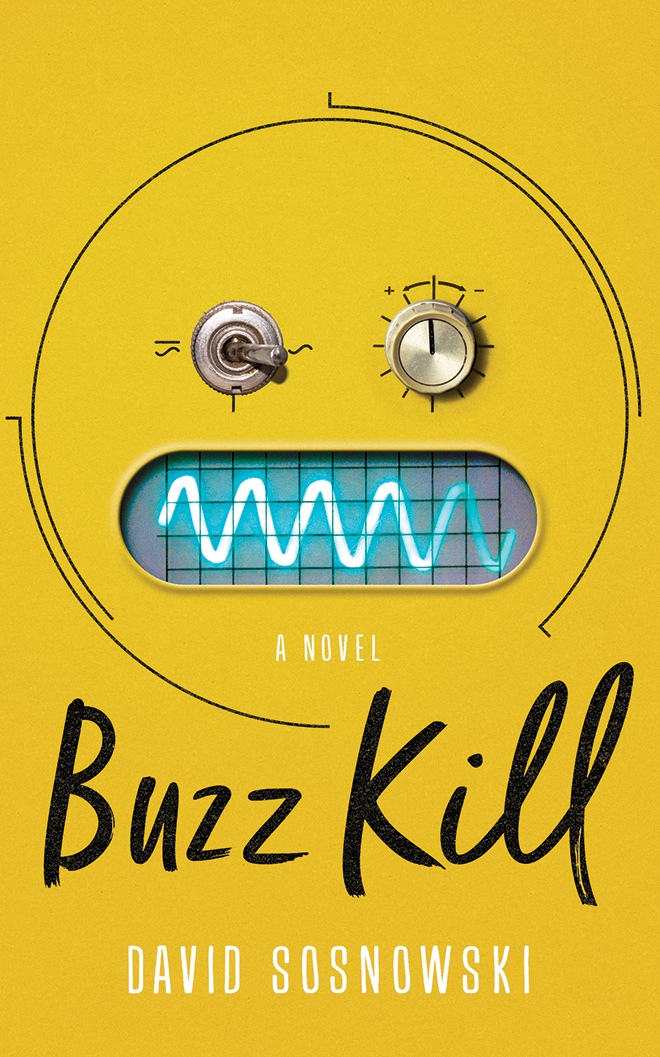 Buzz_Kill.pdf
1.90 MB
Please Share This
Related Posts
Many magazines
on the
→ MAGAZINELIB.COM
Book for today - 2019-2022