In July 1881, Lt. A.W. Greely and his crew of 24 scientists and explorers were bound for the last region unmarked on global maps. Their goal: Farthest North. What would follow was one of the most extraordinary and terrible voyages ever made.

Greely and his men confronted every possible challenge―vicious wolves, sub-zero temperatures, and months of total darkness―as they set about exploring one of the most remote, unrelenting environments on the planet. In May 1882, they broke the 300-year-old record, and returned to camp to eagerly await the resupply ship scheduled to return at the end of the year. Only nothing came.

250 miles south, a wall of ice prevented any rescue from reaching them. Provisions thinned and a second winter descended. Back home, Greely’s wife worked tirelessly against government resistance to rally a rescue mission.

Months passed, and Greely made a drastic choice: he and his men loaded the remaining provisions and tools onto their five small boats, and pushed off into the treacherous waters. After just two weeks, dangerous floes surrounded them. Now new dangers awaited: insanity, threats of mutiny, and cannibalism. As food dwindled and the men weakened, Greely’s expedition clung desperately to life.

Labyrinth of Ice tells the true story of the heroic lives and deaths of these voyagers hell-bent on fame and fortune―at any cost―and how their journey changed the world. 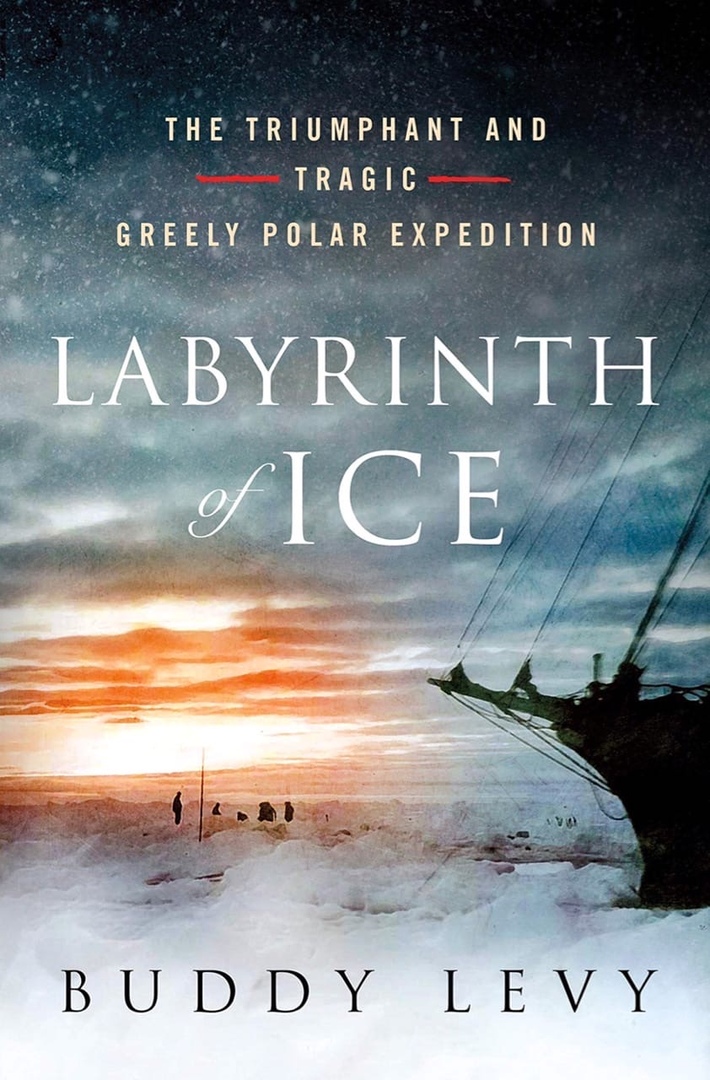 Labyrinth of Ice.epub
65.23 MB
Please Share This
Related Posts
Many magazines
on the
→ MAGAZINELIB.COM
Book for today - 2019-2022