Rafe Angelito thought he was done with the demons from his past—until his son is kidnapped. Blackmailed into abducting an American heiress, the French Foreign Legionnaire soon finds himself trapped in paradise with a fiery, daring beauty who’s nothing he expects…and everything he desires. But when he uncovers her own dark secret, Rafe realizes he’s made a critical mistake—one that could cost him everything.

Playing body double for a spoiled socialite was supposed to be Holly Ryan’s ticket to freedom. But when she’s snatched off her yacht by a tall, dark and dangerous stranger, the not-quite-reformed con artist will make a desperate play to turn her captor from enemy to ally, by any means necessary.

Yet as scorching days melt into sultry nights, Holly is drawn to the mysterious capitaine, with his unexpected sense of honor and his searing touch. When they’re double-crossed, they’ll have to risk trusting each other in ways they never imagined…because in this deadly game of deception, it’s their lives—and hearts—on the line. 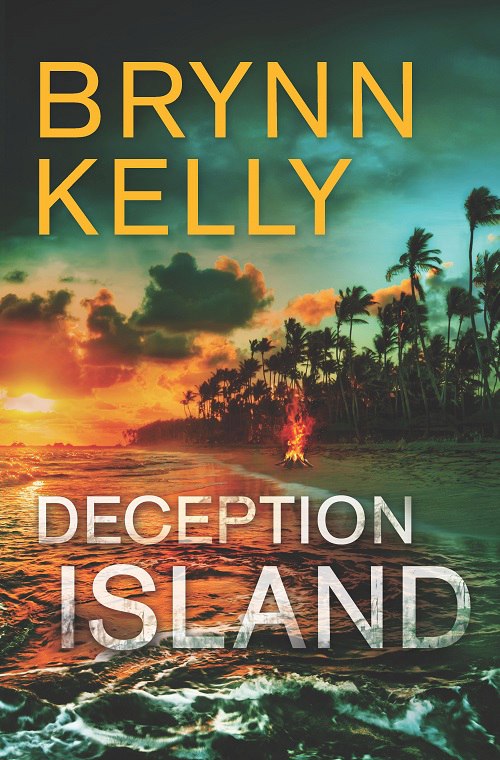